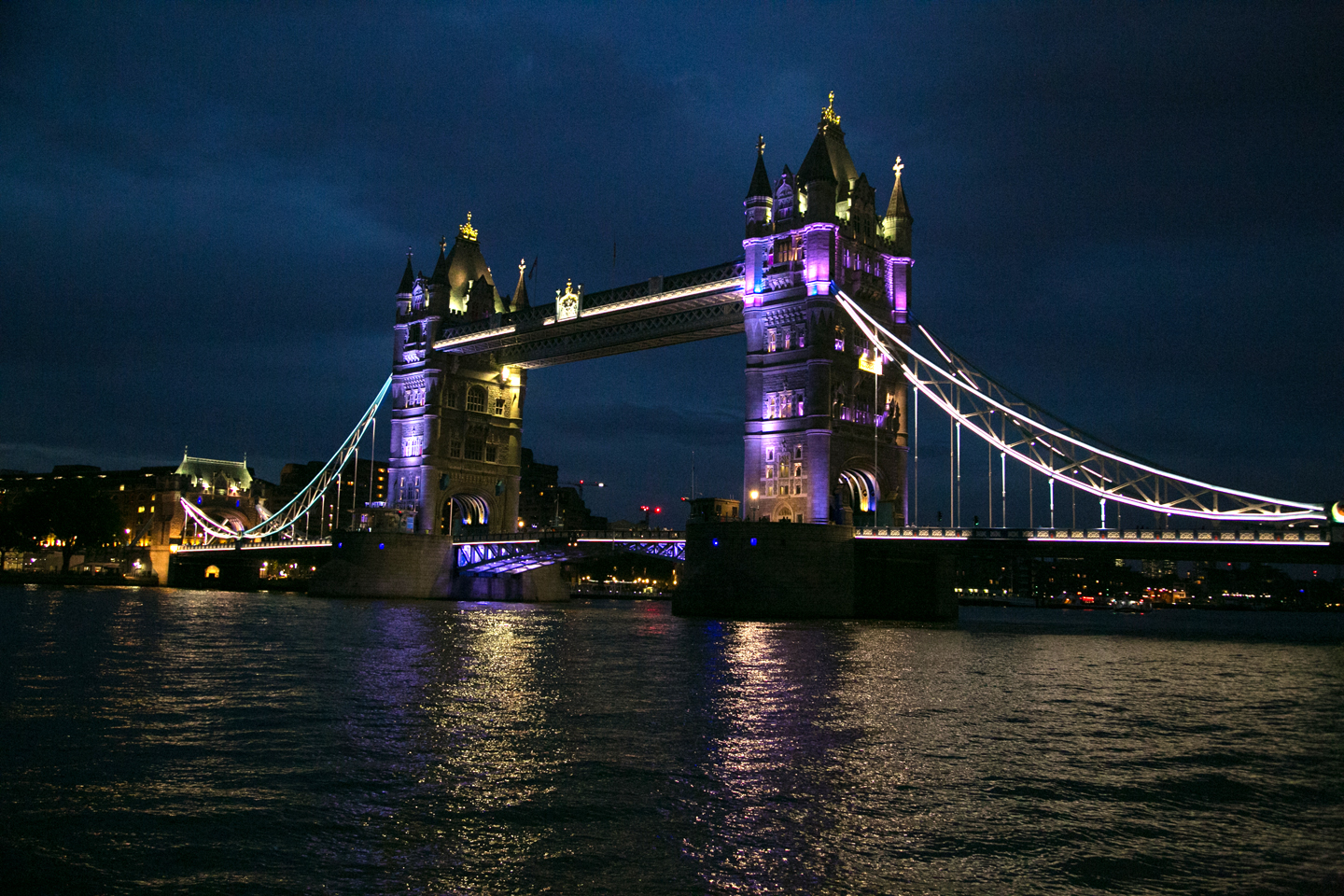 Last September, Julie and I booked our first trip to Europe together. As I talked about before, this is Julie’s first trip abroad (brief visits to Canada and Mexico of course, are excluded). The trip also marks the culmination of our foray into the points and miles world. From the beginning, my immediate goal was to get to Europe on points. Originally, the thought was we would get there in Business or First class, arriving both in style and fully rested. However, after some discussion, we both agreed that the points would take us further if we opted to fly coach. Sure it’s boring and I didn’t sleep one minute of the 10 hour flight last time around, but this will allow us to take more than one trip and prevent us from blowing through all of our miles at once. A good plan I think. With two incomes, we earn a decent amount of miles, but we aren’t experts. We make mistakes and learn from them along the way and our points earning reflects that.

When we first planned this trip, it seemed like decades away. Nearly ten months stood between us and jolly old England. Once the calendar flipped over to 2015, it started to feel real. We are now in the same year as the trip, and that definitely makes a difference. So here we sit now, just 90 days out (well, 88 days as of the writing of this post – it’s been a busy couple of weeks) and the trip is right around the corner. What have we done to prepare so far?

Booking our flight was one of the biggest, if not the biggest cost concern going into planning this trip. Six years ago when I flew across the pond, it cost me a grand total of just over $600 dollars roundtrip. That also included making a stop on the east coast on my way home, and flying a separate airline home. Given the current prices for flights in today’s market, we could easily have expected to spend $800-1000+ per ticket, per person. If you’re trying to be budget conscious, then that’s certainly not going to work. Points then, were an easy choice (more on the how in a future post).

The key to saving on hotels, if that’s the route you chose to go (and there are certainly plenty of options out there) is to stay in one place for at least five days. Many of the major hotel chains out there including Hyatt, Marriott and Starwood, offer the fifth night free if you book them on points. So for the cost of four nights, you get five. Simple right? This works out well for us, as we’ll be in London the longest consecutive series of days. Thanks to a couple Starwood credit card bonuses, we were able to book five nights at 40,000 points. Although our hotel is not completely centrally located, it’s still within London and saves us $1605 since the going rate runs at $321 per night. Add in a couple more nights with Starwood in Dublin at 12,000 points per night and we’ve saved approximately another $650. At this stage, we have 15 out of 16 total nights booked. With points used and other discounts, we will end up saving around $3100 in out of pocket expenses paying roughly $800 with taxes. I’ll discuss further the hotels and strategies behind them down the road a bit.

This has been one of the more challenging aspects to plan out. On the one hand, it helps to have some structure when you only have a certain number of days in which you will be in each place. But on the other hand, spontaneity really makes the experience that much more exciting. Personally, I’m looking forward to time not spent on my phone looking up Yelp reviews and just going with a place that looks and sounds appealing.

Of course, we have some must visit sights and eats along the way. Some of the items on the list include: the Scottish Highlands, York’s historic walls and Minster, Windsor Castle, a return for me to Oxford and a visit to Blenheim Palace, the Harry Potter Studios, and tons of delicious foods, drinks, and other destinations!

We are officially under 90 days now, but I know the time won’t melt away soon enough. There are still many more things to do between now and then, so stay tuned as we figure it all out!