I absolutely love Monterey and was excited to visit the city again two years after our first trip. In 2012, we stopped in Monterey as part of a longer trip up the coast and we spent very little time getting to know the city. Other than our day trip to Big Sur, we had no concrete plans for the duration of our visit. While I love to plan and make trips detailed and organized, it’s also good from time to time to just wing it and go with the flow.

Since we started this trip from Thousand Oaks (thanks to some hockey tickets received at Christmas for the night before), the drive up to Monterey was a much more reasonable four hours. We arrived to check in at our hotel, the Monterey Marriott, just in time for lunch. Staying somewhere in the heart of the city is usually pretty pricey, but we were able to secure a pretty good deal for the time of year. After dropping off our luggage, we headed out to find a place for lunch. On most occasions, our dining out choices are usually helped in some capacity by Yelp. But this time around, we opted to just take a walk through the Historical Downtown area outside our hotel. About a block from the hotel, we stumbled across the Alvarado Street Brewery & Grill and were instantly sold. Some form of brewery is an easy sell for Julie and I, and Monterey has some solid options.

We spent a little more time walking around the area and then made our way down to the Old Fisherman’s Wharf to check the area out. The place itself is nice, but also massively touristy and crowded (similar to Pier 39 in San Francisco). With the sun starting to get low in the sky, we headed back to the hotel to grab the car and made our way over to Point Pinos Lighthouse. Julie had hoped to catch some sunset photos with the lighthouse, but they had just closed at 4pm. Since the gate wasn’t closed and there were still people coming and going, we walked through to see if we could get a few shots. An older woman who worked for the lighthouse, somewhat rudely told us we had to turn around and leave immediately. Disappointed, but undeterred, we instead, ended up at the nearby beach where Julie set up shop for some sunset photos.

Monday was our day down in Big Sur, which you can read more about in part one of this write up. At the end of the day, we came back in search of some hearty food after a long day hiking and sitting in traffic. The Crown and Anchor was a solid choice for cold beers and pub food 🙂 and actually one of three English pubs in the city.

Tuesday, we decided to lay low and explore the city of Monterey. When we did this trip the first time, the only part of Monterey we saw was the hotel and the Monterey Bay Aquarium. The aquarium itself is fun, but like any tourist attraction, it can be quite crowded. We were both equally disappointed during that visit that the Sea Otter Exhibit was closed for remodeling. Living in Orange County, we have also visited the Aquarium of the Pacific which could be argued is a little nicer (albeit equally as crowded). I think if you’ve been to one, then you could probably skip the other, but if you’re with a family, then it’s definitely something worth taking everyone to see.

For this trip though, we decided to focus on Historic Monterey. This probably sounds bad to say, but I had never really considered Monterey to be “historic”. I guess when I think of the word, I’m transported to places like Oxford or even Boston. Places that just seem to be brimming with history. With that said, Julie and I were both pleasantly surprised at how Monterey really does feel, well…historic. While not exactly like walking in the steps of the Founding Fathers in Boston, Monterey has it’s own version that’s definitely worth checking out called the Path of History.

The path itself is just a short two miles, but it covers a total of 55 historic sites along the way. You can take a self-guided tour via your cellphone, and they also have maps at some of the stops to help. But following the markers is a pretty easy way to go. Since we were there in Winter, most of the buildings that you can actually go in a look at were closed for the season. We were in Boston in January and were happy to get into every location along the Freedom Trail.

There are definitely some cool places to see along the Path of History in Monterey. If you like Adobes, there are a number of them as well.

We spent the rest of Tuesday just taking in the local sights and enjoying a relaxing day. For sunset, Julie made one last ditch effort for more photos. But the winds on this day were strong and it was cold. The waves were beautiful, though it didn’t make for any great shots with no cloud coverage.

We finished our last night in Monterey at the Old Fisherman’s Grotto. This trip we tried our best to steer clear of the tourist traps (in this case, the pier) but caved in for our last dinner in town. The restaurant has solid reviews, but like most things in the area, is ridiculously crowded. We stood in the small bar area for about 20 minutes waiting for our table. As far as the food goes, the restaurant has very much a steakhouse feel to it with prices to boot. Since this was our last night and we had saved money by making our own lunches throughout the trip, we thought the splurge would be worthwhile. They have a solid, yet expensive, clam chowder in a bread bowl (our only one of the trip), good bread, fish, and service. All around, a good meal choice 🙂

Sufficiently stuffed, we headed back to the hotel to pack and relax for the rest of the evening. On New Years Eve morning, we grabbed some quick breakfast from the Starbucks across the street (thank you gift cards!) and hit the road home.

If you have the time, I definitely recommend driving down the coast on Pacific Coast Highway (the 1) and soaking up the breathtaking views. You can make stops in Big Sur and also check out one of our favorites, Hearst Castle along the way. Tip: If you do stop at Hearst Castle, opt for the upstairs tour if you want to avoid more of the crowds and see more of the castle itself. We did both the main tour and upstairs tour on our trip in 2012 and were happy to have spent the extra money on the second tour.

To save time, our route home took us down the 101 and then we cut over to the 5 via the 46 freeway. We made pretty good timing, despite some of the typical Los Angeles traffic, and were home by the afternoon. A nice little mini vacation to keep our travel bug at bay another few weeks! 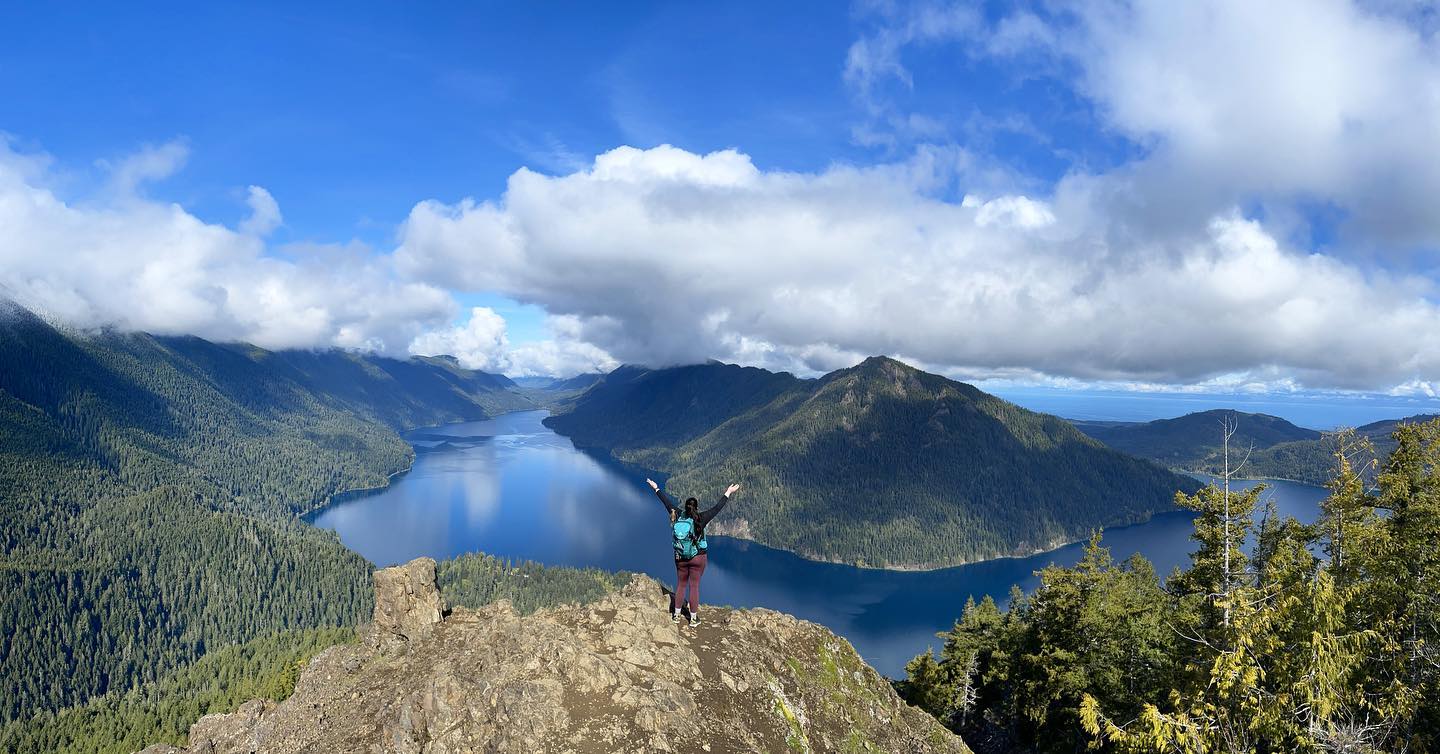 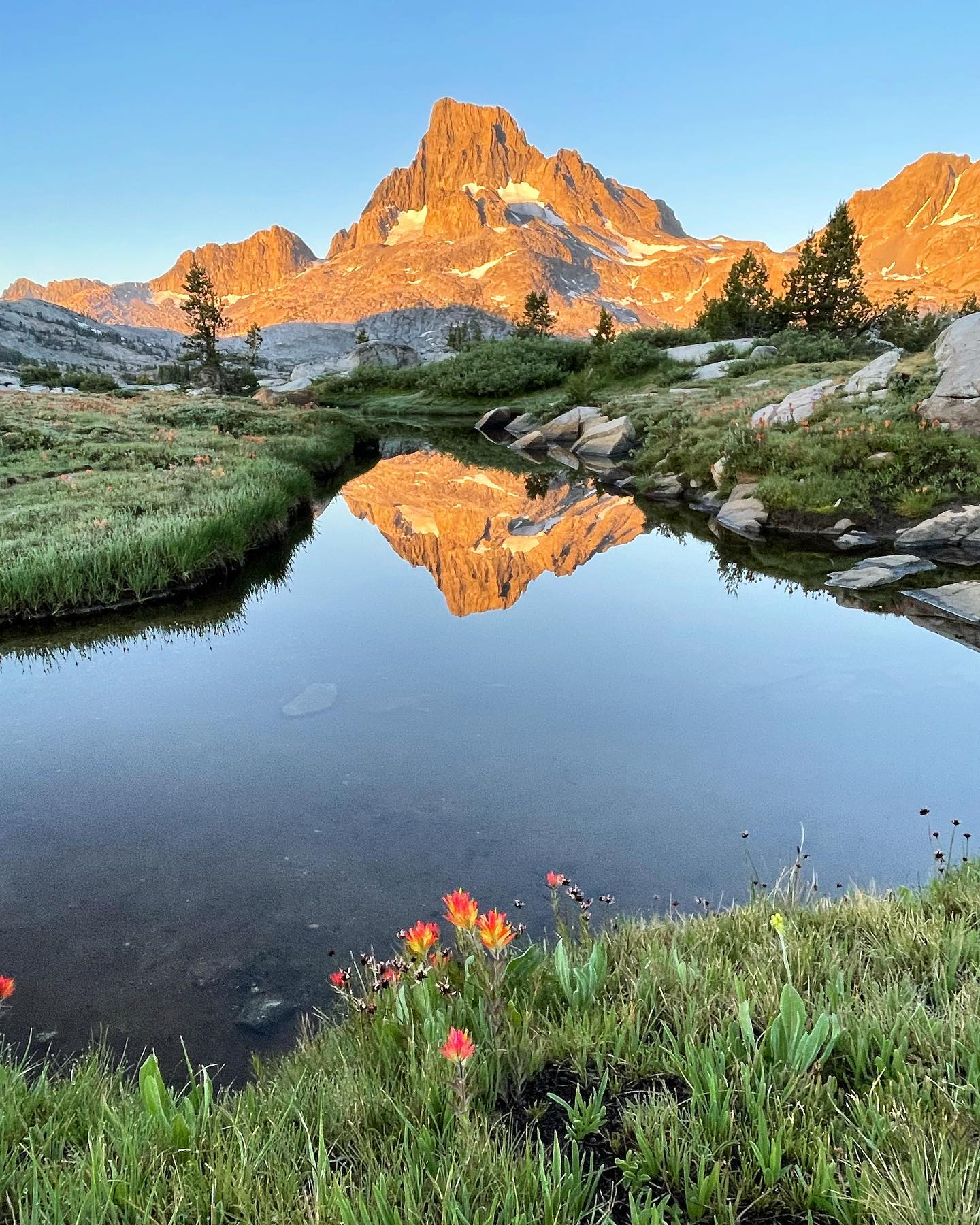 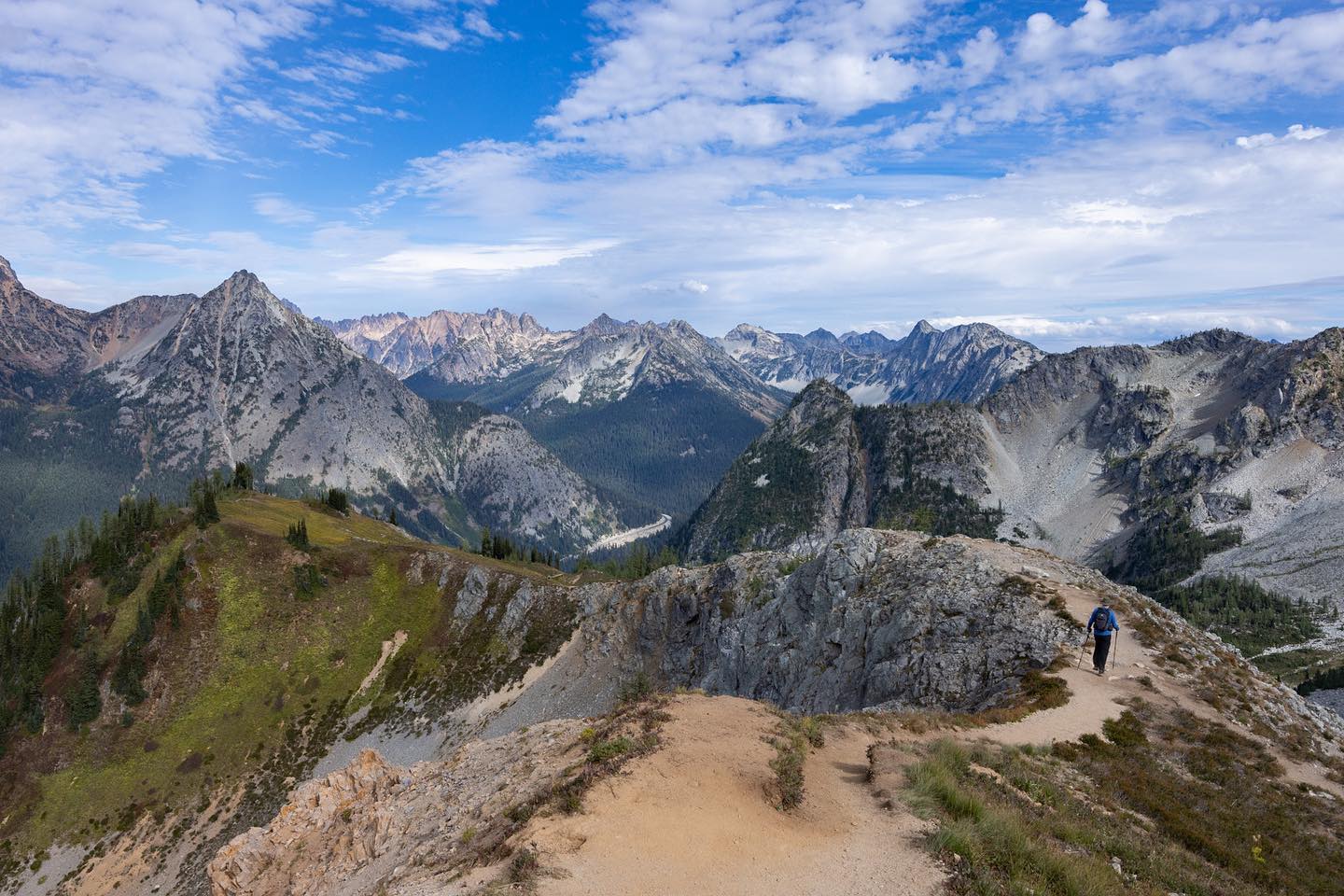 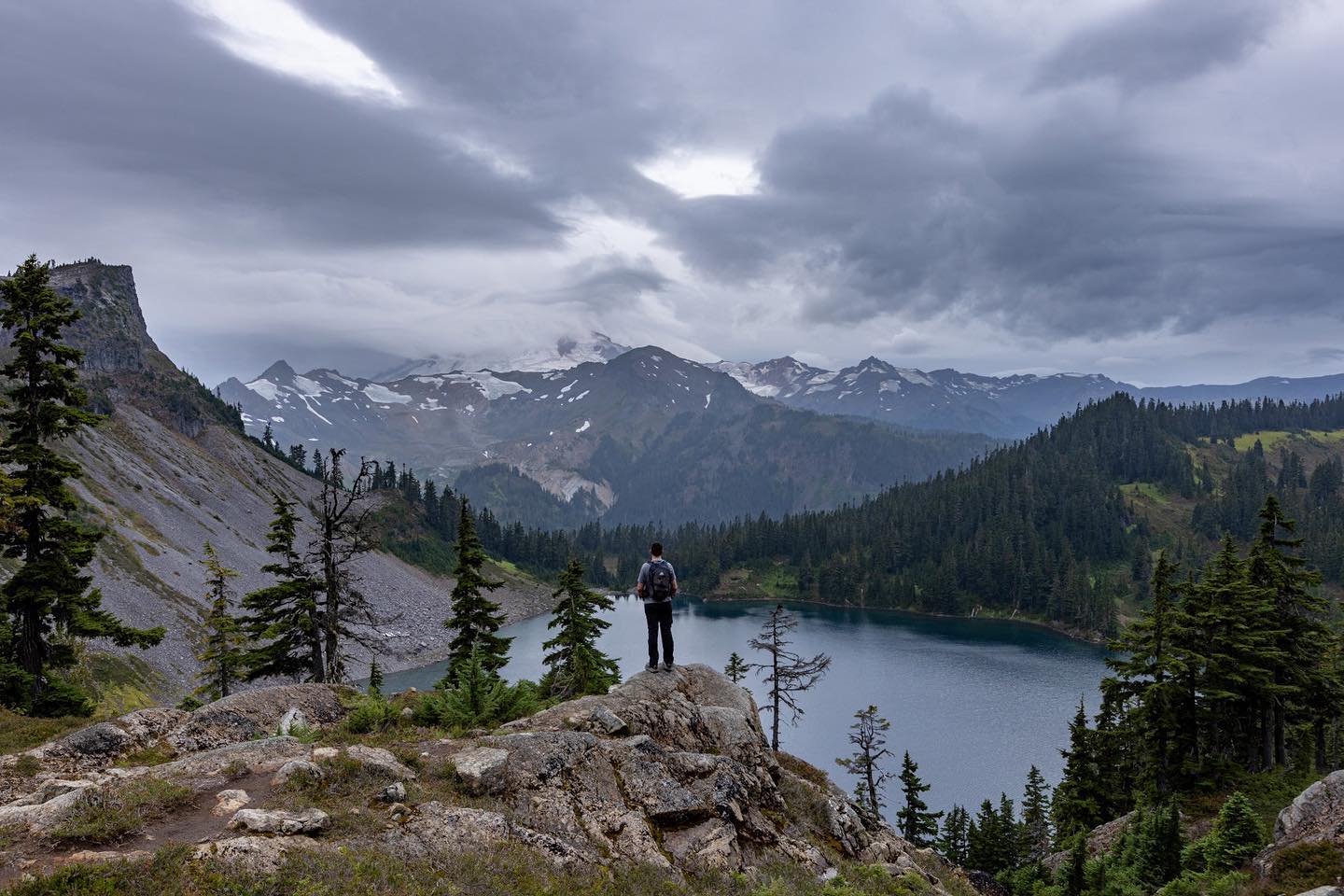 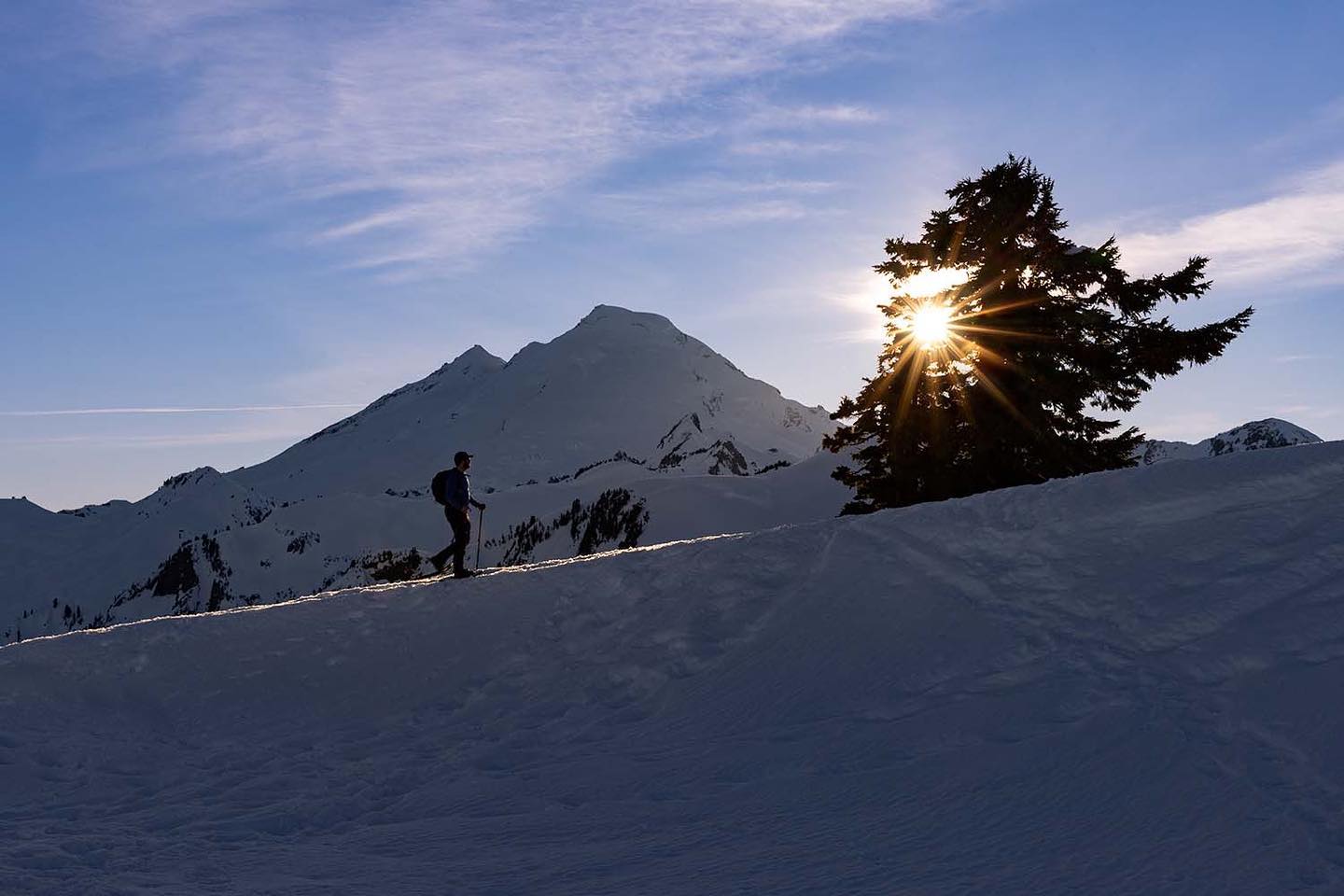 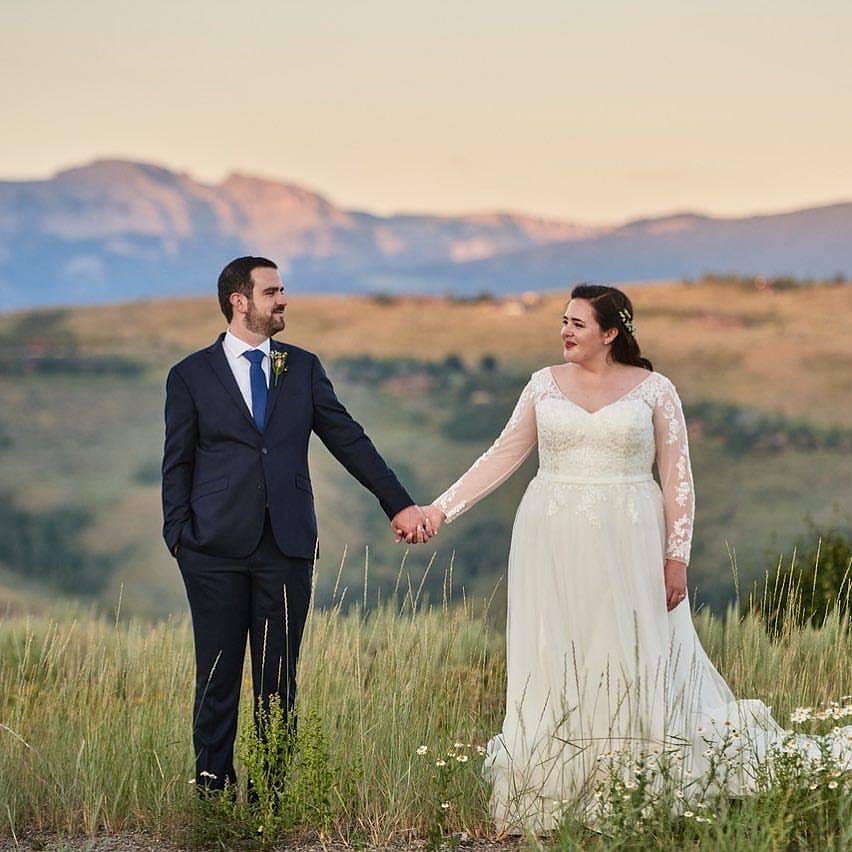 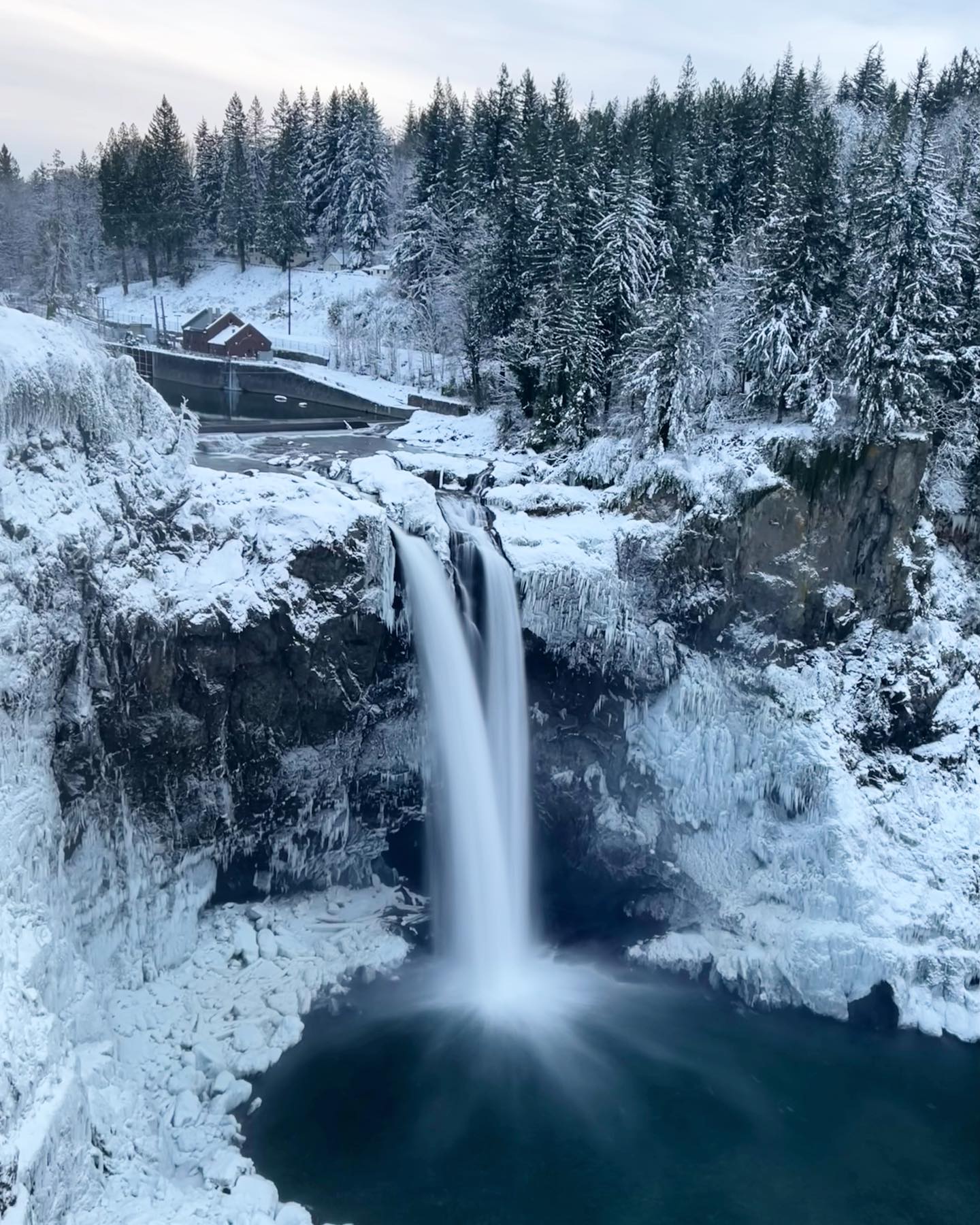