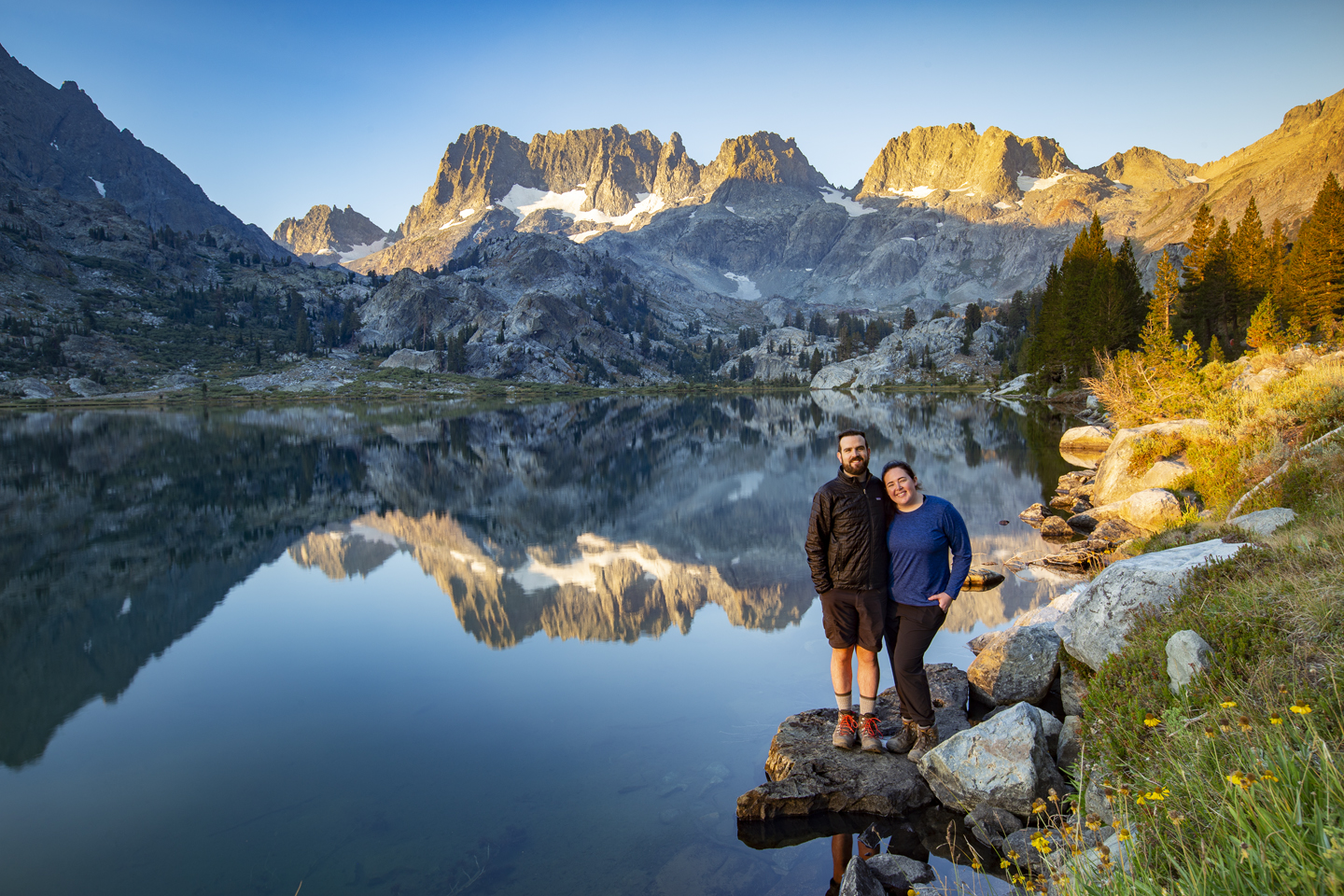 What more can really be said about 2020, other than it’s been one hell of a year to remember (or forget!). This year, we had so many adventures planned that we were very much looking forward to and invested countless hours getting ready for. But as with the rest of the world, all of those plans fell apart when the COVID-19 pandemic hit in mid-March, and we were forced to adjust. We modified plans, cancelled others, and mostly did the best we could to make the most out of an unpredictable and unprecedented year. 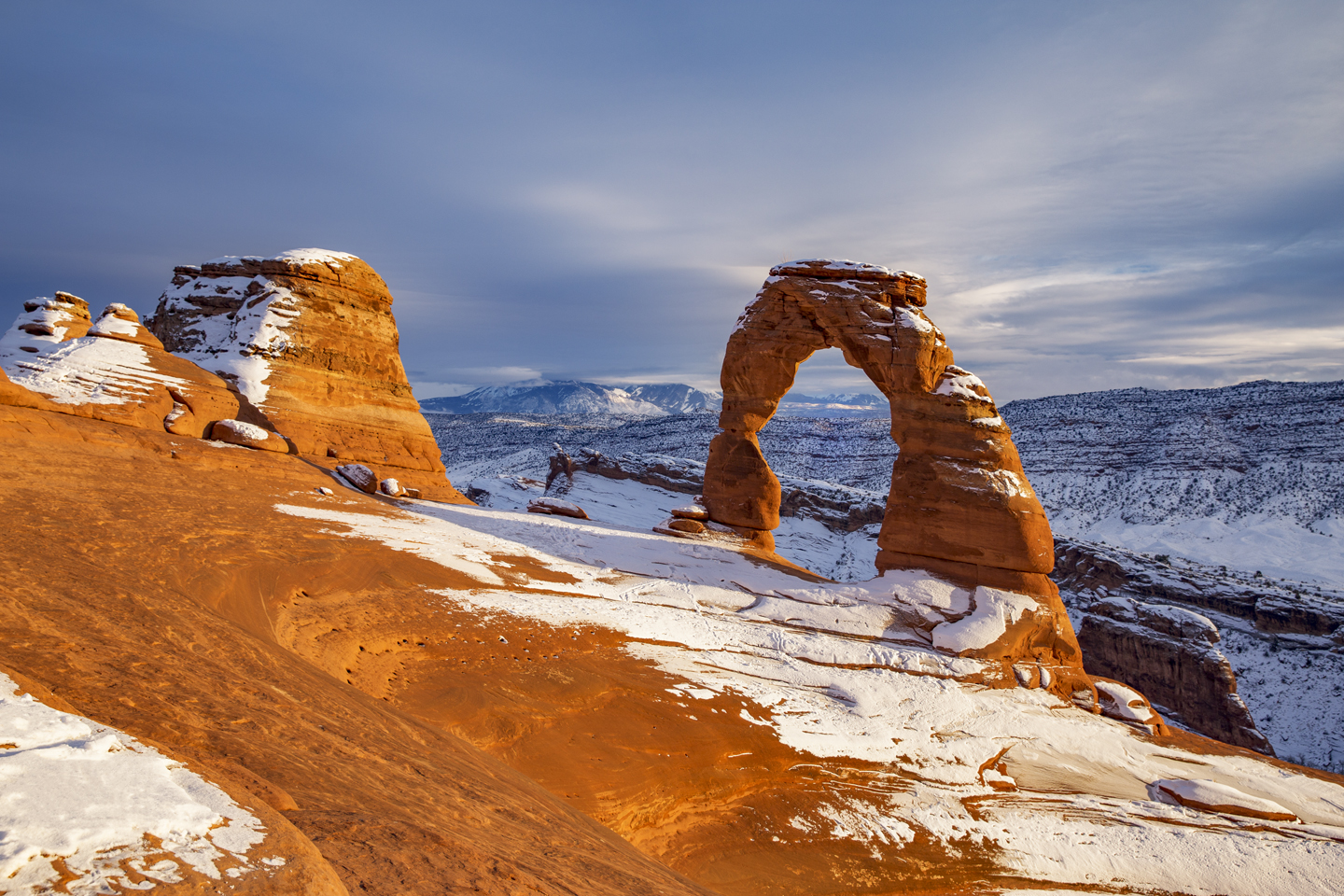 As has been our tradition for the last few years, we welcomed in the New Year on a southwest road-trip. Having previously made trips to Zion and Bryce Canyon, we were excited to visit the remaining three Utah National Parks, completing the Mighty Five. We had a fantastic time at a snowy Arches National Park, which quickly became one of our new favorites. Short visits to Canyonlands and Capitol Reef National Parks rounded out our trip before returning home so that I could attend a work conference in San Francisco. Before the month was out, we took Julie’s mom, Randie, on one of our favorite local hikes, Berry Creek Falls (which sadly was severely burned during the summer fires). 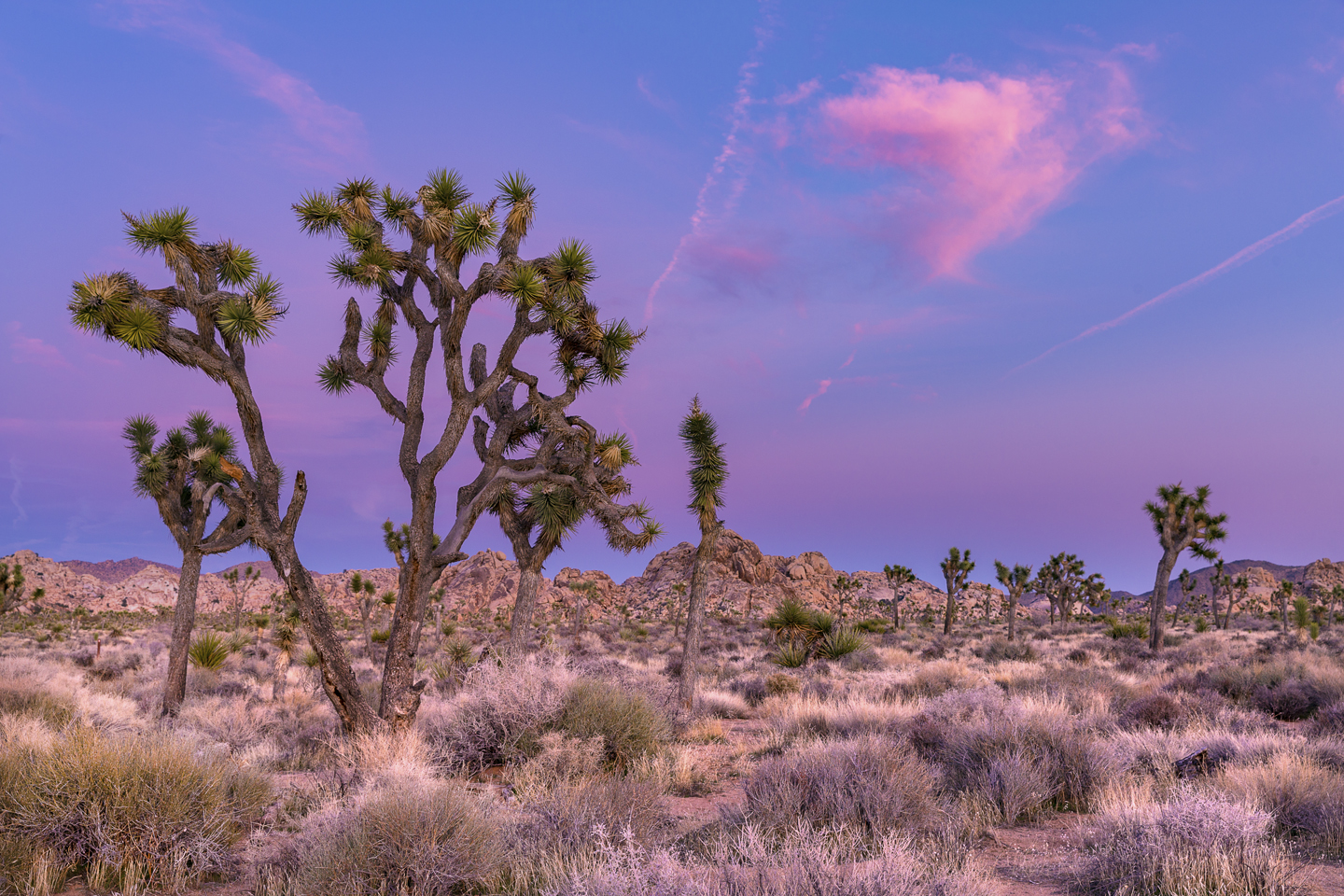 Another work trip took me to Denver and Chicago, which were both in full winter mode, but still immensely enjoyable. In the middle of the month, we flew home to visit family and took a day trip out to Joshua Tree National Park. Despite growing up in Southern California, this was my first visit to the park and we lucked out on a pretty sunset. At the end of the month, I made what would be my final work trip to Portland for a client event. The trip was a success and I had plans to return in less than two weeks, however those plans would be derailed by the pandemic swiftly moving across the country.

With the pandemic in full-force, the state of California underwent a stay-at-home order and we remained mostly indoors for much of these two months. As with others in the country, we alternated our strategies between stocking up (the great toilet paper crisis) and being extremely nervous. Julie worked from home while I was officially furloughed from my job in mid-March. 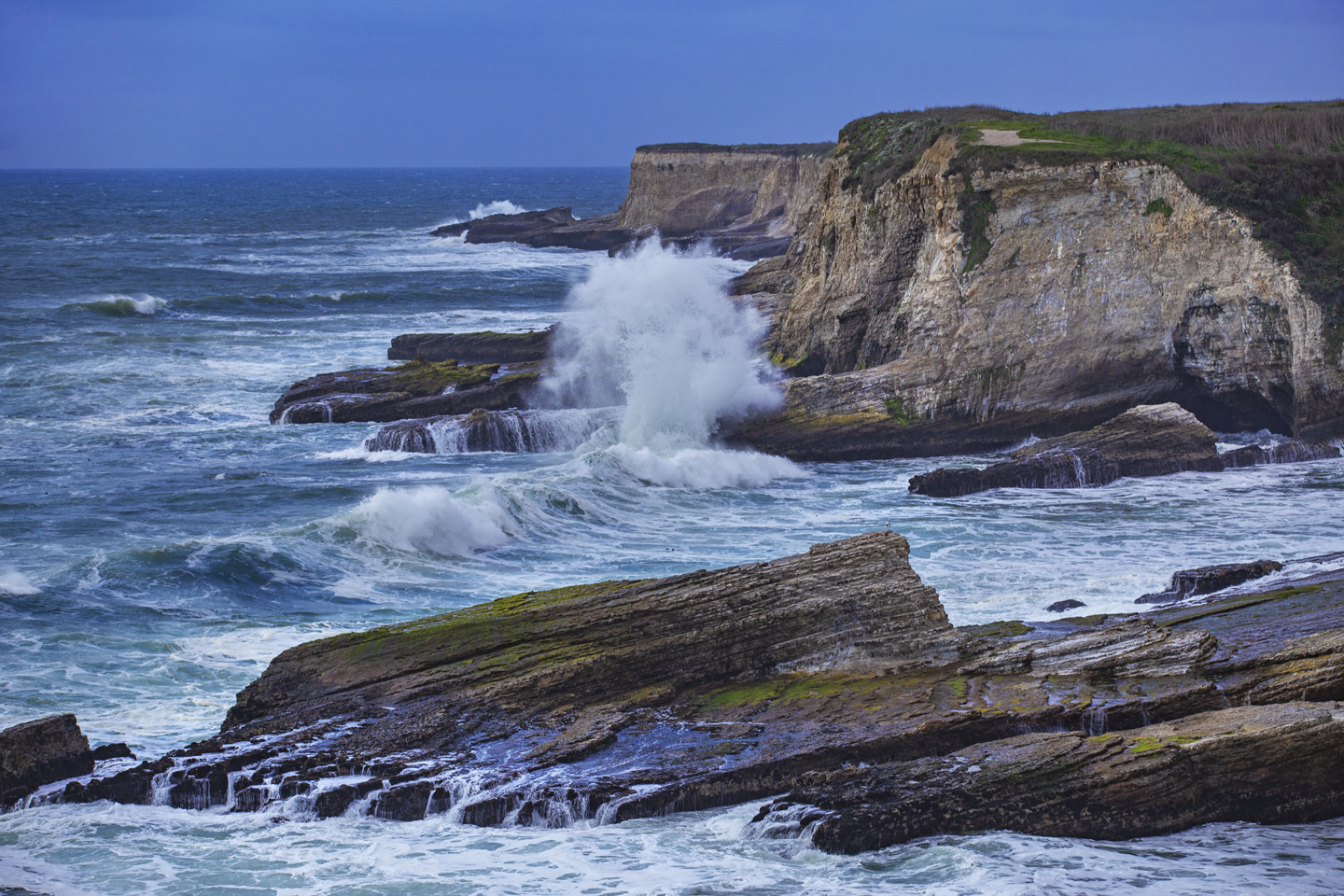 After two months of only taking trips to the grocery store for essentials along with walks and runs in our neighborhood, we made a brief trip to the coast for my birthday, mid-month. We had a socially distant lunch with a view of the ocean and drove up through Half Moon Bay, the most we had done since February. More than anything, it was just nice to get out of the little bubble we had spent the last two months in. My two month furlough was extended until October and we officially cancelled our trip to the United Kingdom that was to take place in June. 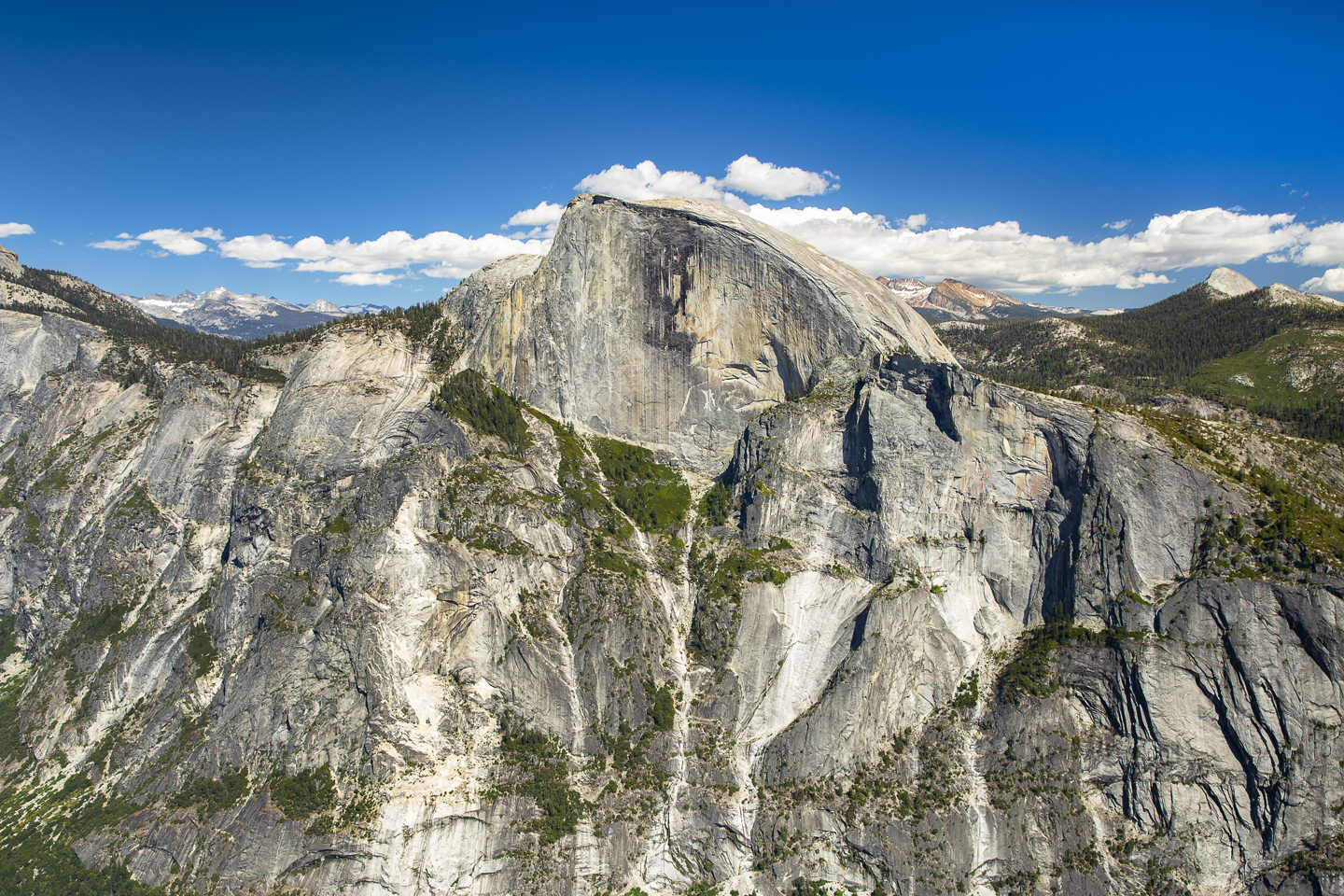 Yosemite, which had been closed to visitors since late March, officially reopened in June with a daily permit system. By this point, it had become clear that being outdoors was a lower risk than indoors, and we welcomed the opportunity for some wilderness therapy. I booked us a day-pass so that we could spend our eight year dating anniversary hiking North Dome in Yosemite. With the park limiting visitors, we saw very few other hikers on the trail that day including about an hour alone on top of the dome. A perfect day. 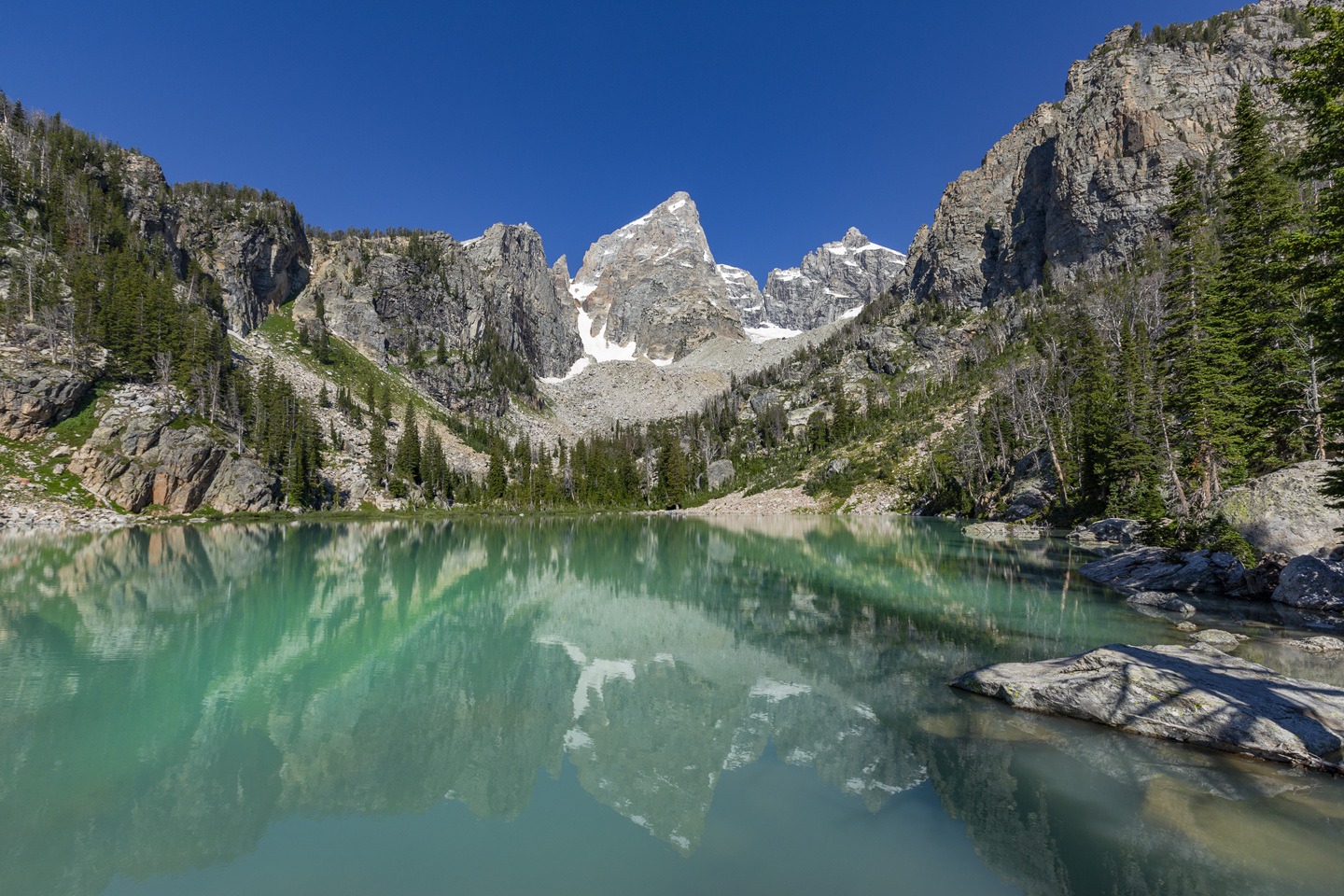 At the beginning of the month, we embarked on our first backpacking trip of the year, an overnight just outside Yosemite, in Twenty Lakes Basin. Having recently learned that Glacier National Park would be keeping their eastern region closed for 2020, we made the decision to modify our anniversary road trip that would take place near the end of the month. Our reservations were cancelled for Glacier and Waterton National Parks, and a trip we had planned for over a year would have to wait at least another. We made the most of a socially distanced road trip as we revisited Crater Lake and caught up with a friend in Bend. Our second backpacking excursion of the year was also our first time sleeping in a thunderstorm, but also led to a beautiful morning at Alice Lake in Idaho. To cap off the trip, we spent 5 days in Grand Teton National Park, hiked to Delta Lake, and revisited our wedding location on our third anniversary. It was a pretty great month! 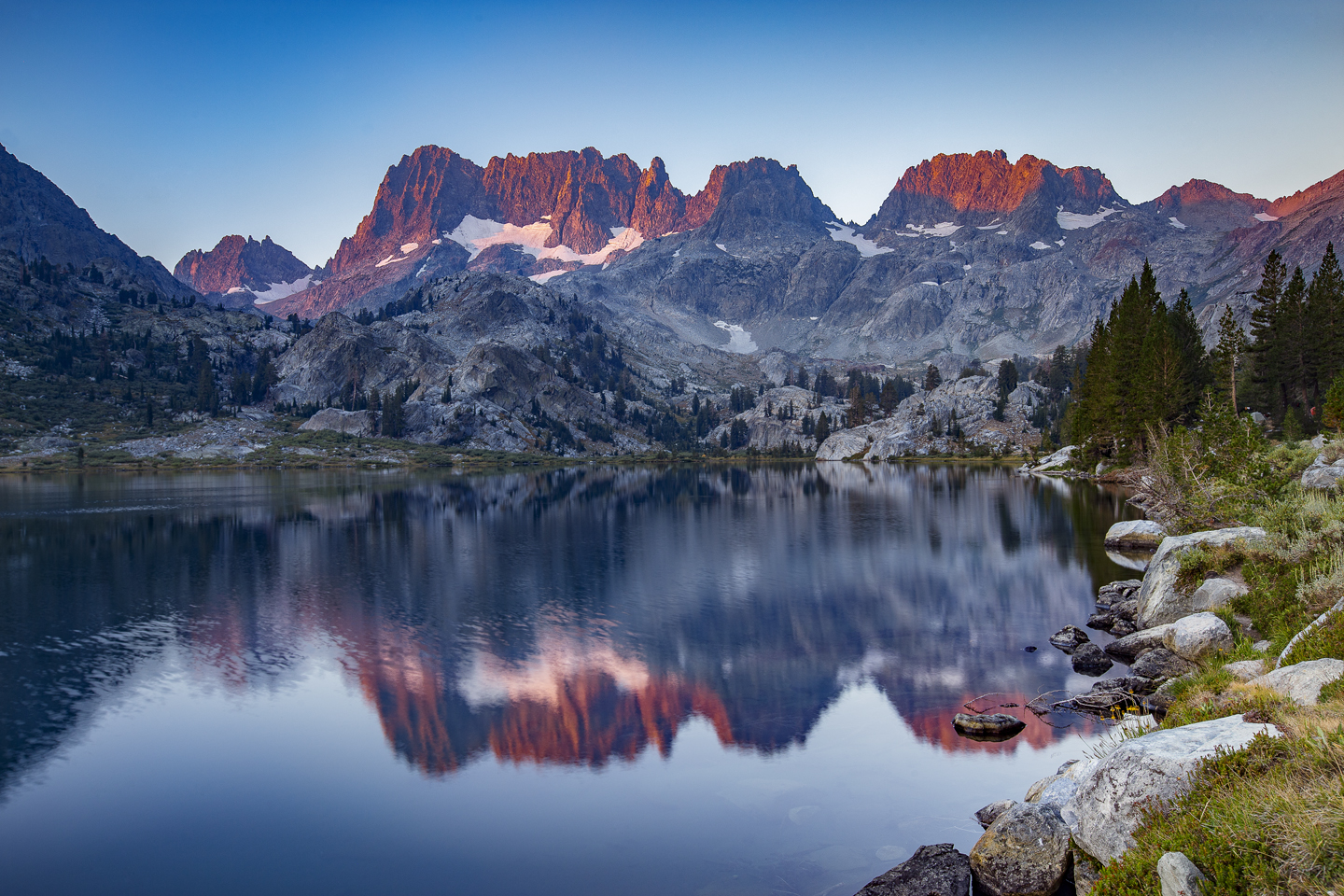 With a busy month of July in the rearview, we had a quite August at home as we prepared for our third backpacking trip of the year. Labor Day weekend we set out for Mammoth Lakes for a second straight year attempting to get up to Thousand Island Lakes. The previous year, our reservation had been too early in the season and the lakes were still frozen over. We made it to Ediza Lake for the first of our three night expedition. Unfortunately, due to the altitude sickness Julie was experiencing and the Creek Fire we soon found out about, we had to cut our trip short. Fire season would keep us home for the rest of the month of September and parts of October as California, and later the entire west coast would be heavily impacted by the blazes. I found out at the beginning of the month that my job would ultimately be eliminated the first week of November. 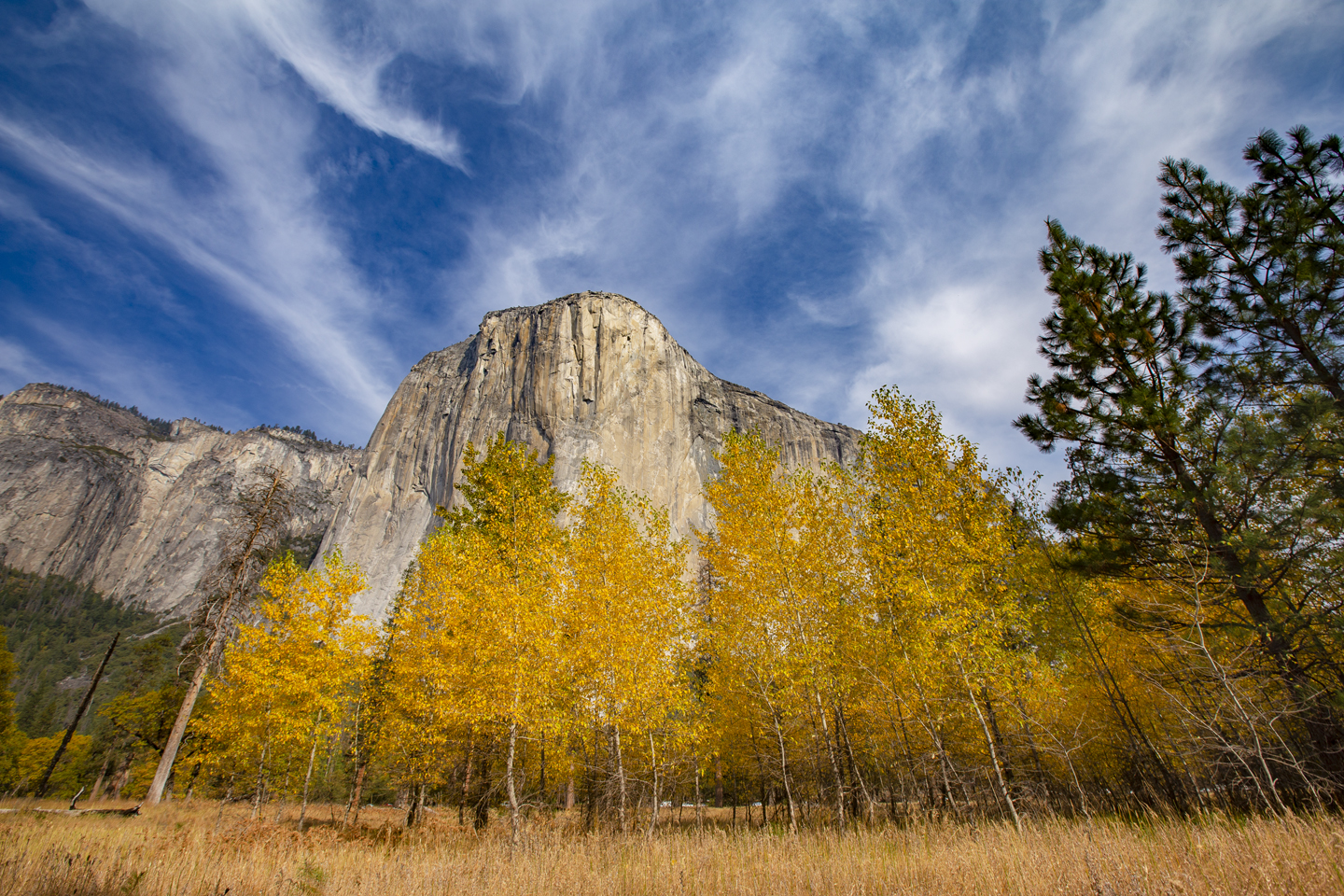 Most of October was spent locally, with walks and runs around our neighborhood, when the air quality allowed for it. We spent an evening at the beach enjoying the sunset and made what has become our annual pilgrimage up Mission Peak here in Fremont. With the Creek Fire still not completely contained, we scrapped our traditional visit to the Eastern Sierra in search of fall colors. Instead, we got in our last big hike of the season on Halloween, Clouds Rest in Yosemite. We lucked out as this was the last official day of the permit system, so the trail was less crowded than it otherwise would have been. And Yosemite officially closed the Tioga Pass the following week, which meant waiting until next year for any further backcountry adventures.

Closing out the year, we made one final trip to Yosemite to enjoy a day in the park after recent snowfall. We drove through the valley and took photos with no real agenda other than to enjoy some time in nature. Another sunset adventure on the coast and plenty of neighborhood walks to enjoy the season were had. After what felt like the worst summer in recent memory, we made a point to soak up every moment of the cooler weather this season provides. Thanksgiving and Christmas were very different this year, but we made the most of them, especially with plenty of baked goodies. We won’t have our annual winter road trip this year, but look forward to renewing the tradition again in 2021! 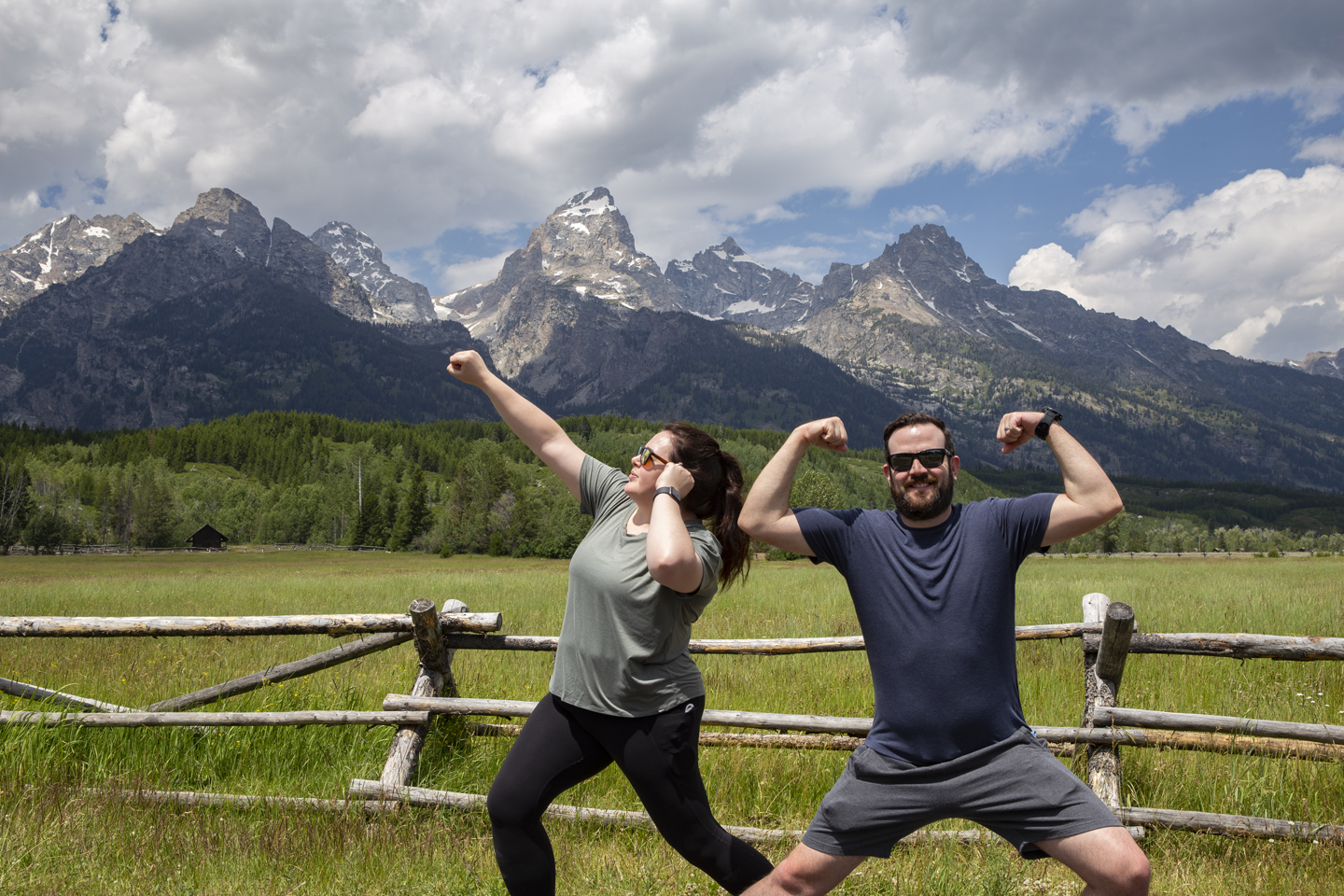 This has definitely been one crazy and unexpected year. So much has changed for the world, and how we travel in the future will almost certainly be different than what have grown accustomed to. In spite of all of that, we managed to make the most of the time we were able to get out and crossed off some adventures from our list. Cheers to 2021! boundtoexplore
•
Follow
Soaking up as much of this winter wonderland as we can! We’ve had quite a few bluebird days here in Washington and it’s been nice being able to hike on the weekends. Spring is right around the corner and we’re already making plans for summer hiking and backpacking season. What are you looking forward to in the coming months? • • • • 📷: @julieboydphoto #pnwonderland #upperleftusa #livewashington #pnw #washingtontrails #washingtonexplored #findyourselfoutside #optoutside #washington #liveyouradventure #pacificnorthwest #adventuretime #goatworthy #wildtribute #ourwild #instanature #sharetheexperience #alltrails #everydaywild #seekmorewilderness #hikersofinstagram
View on Instagram |
4/9