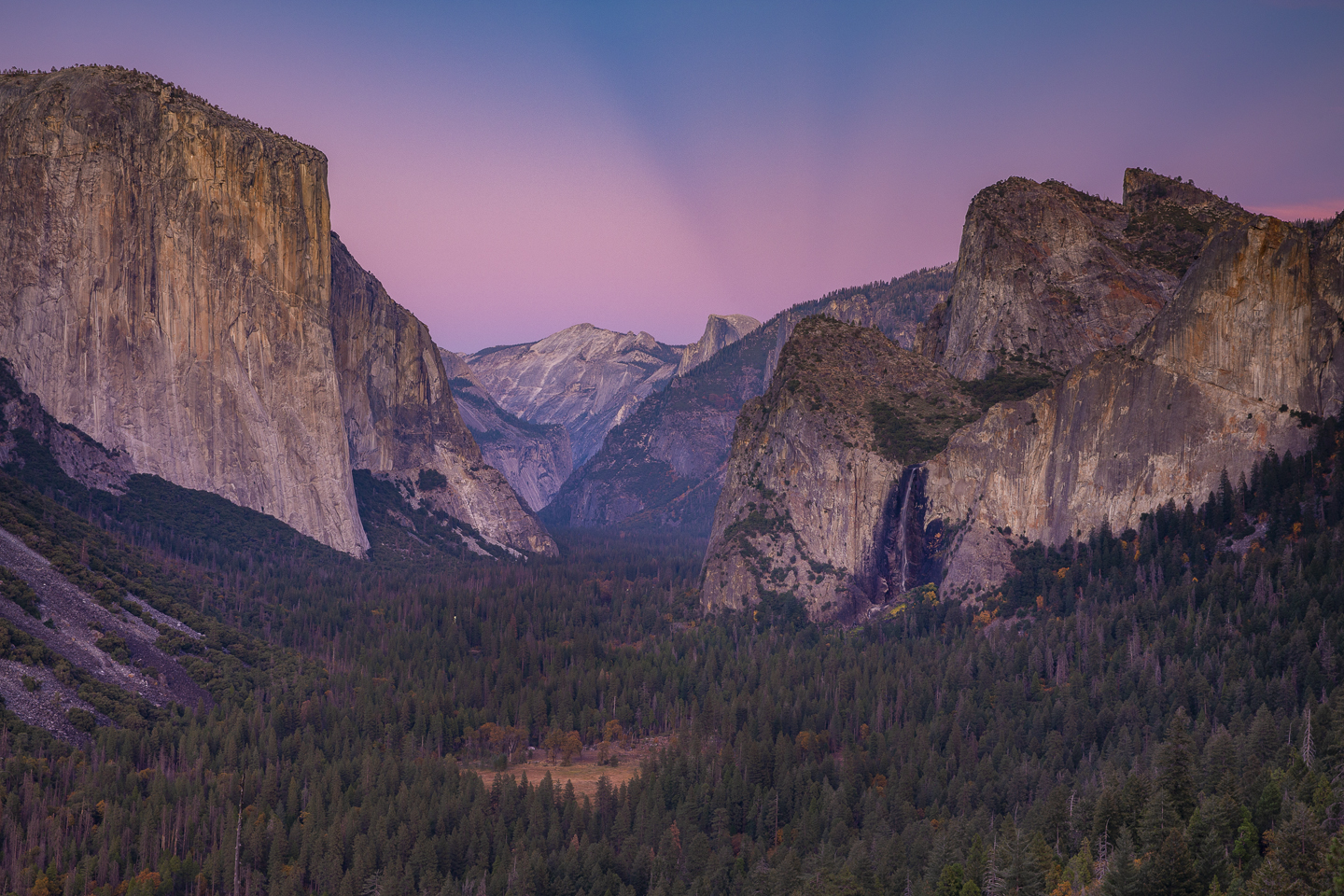 2019 was a busy year for us and followed closely a pattern we developed in 2018. We spent many weekends during the summer months taking road trips to Yosemite and the Eastern Sierra. Early in the year, we laid out some ambitious plans to cross off big hikes from our list. While we accomplished some of those goals, others had to be shifted and modified due to the longer winter season. It was once again a year filled with adventures and we look forward to what 2020 has in store. Here is a look back at this past year: 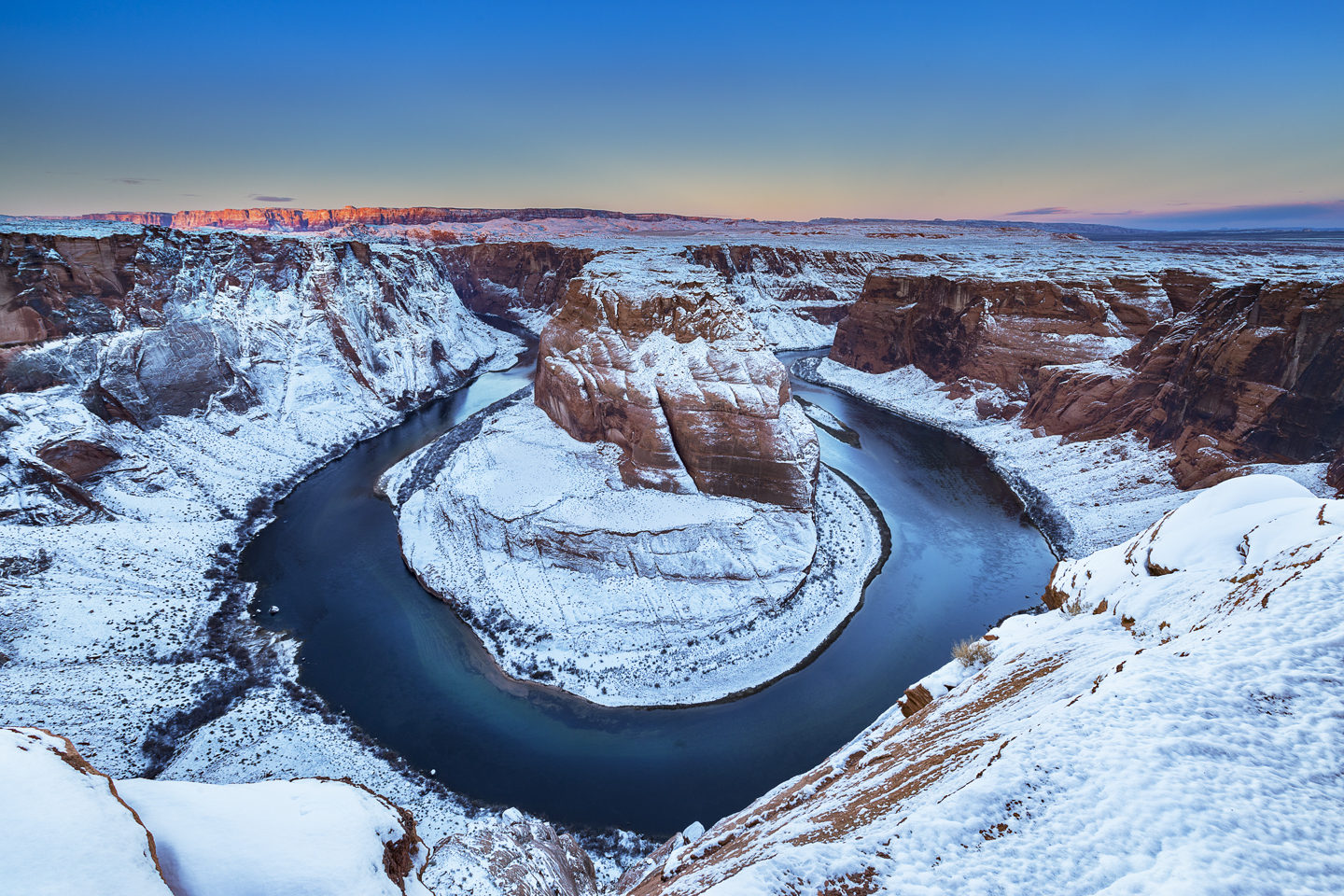 We ended 2018 on a road trip through the American Southwest, and that continued into the first week of 2019. To start off our year, we trekked through fresh snow to Horseshoe Bend for an incredible sunrise. It was an awesome time spent in Page, Arizona, despite the chilly temperatures. 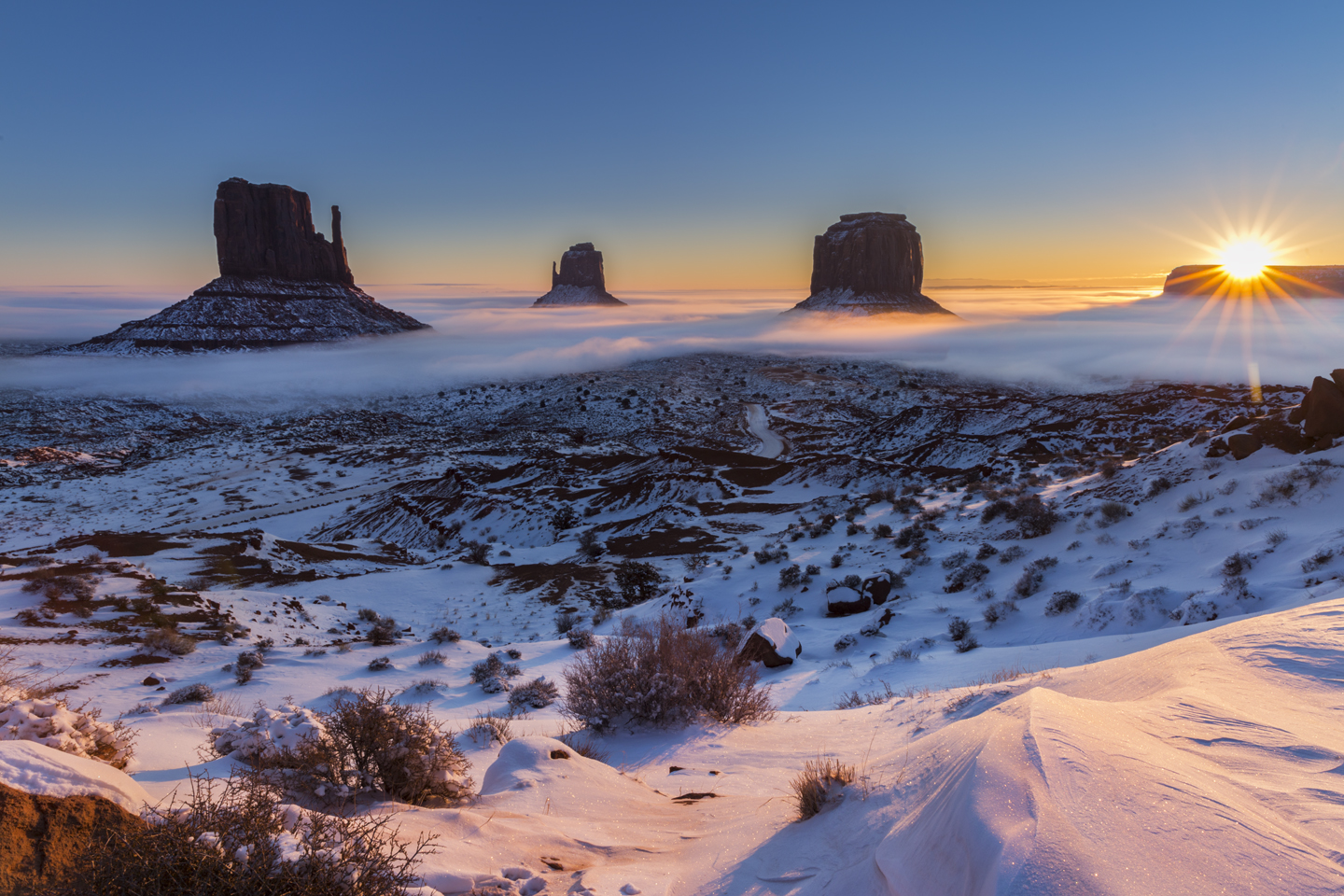 Our road trip next took us to Monument Valley where we witnessed our second amazing sunrise of the trip. However, food poisoning later that day, would put a substantial damper on the remainder of our time in the Southwest. 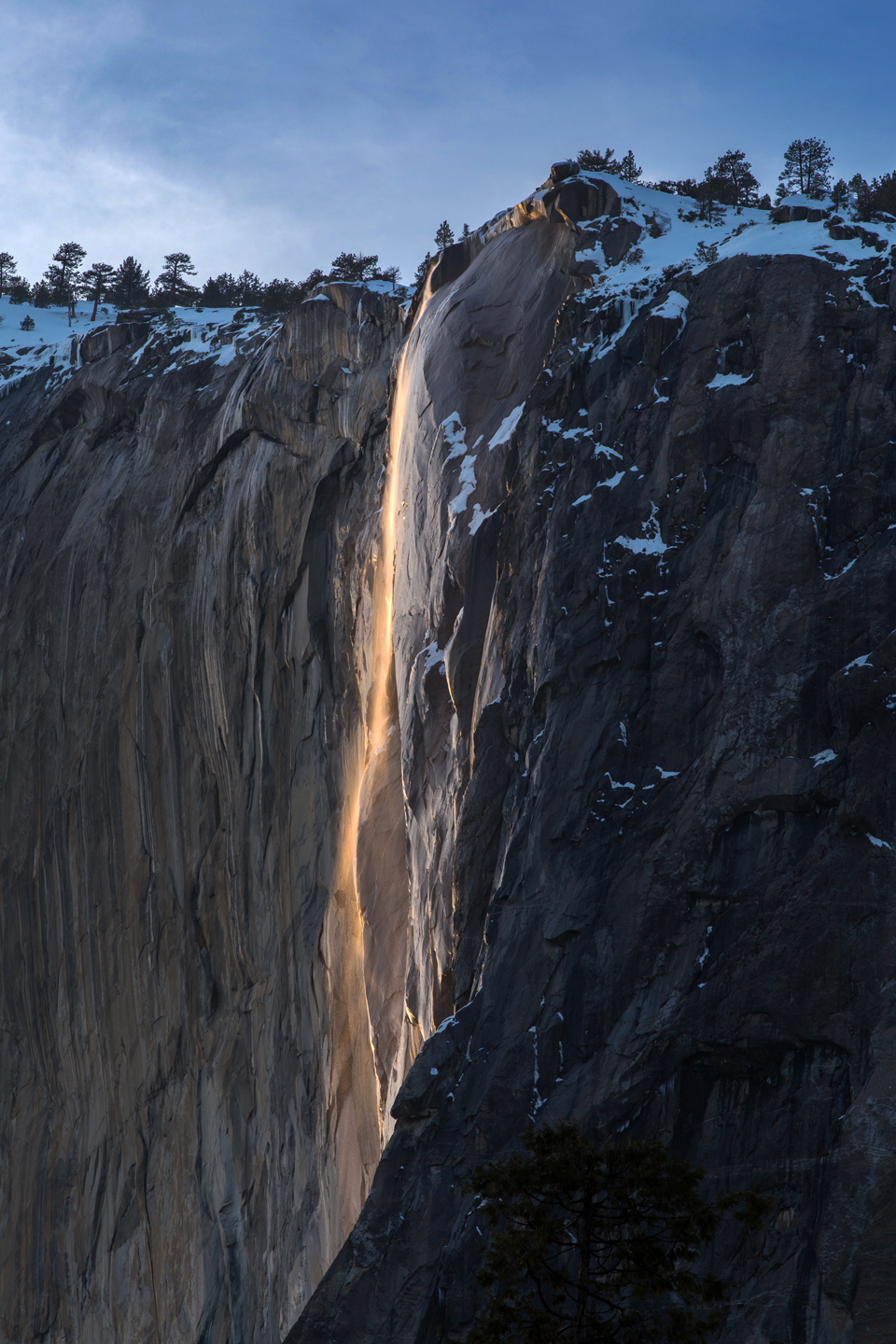 Our first trip to Yosemite of the year, came in February as we sought to capture the annual Fire Fall. A  busy day in the park, despite the winter weather, we witness a small glow on the falls, but hope for better conditions in 2020. 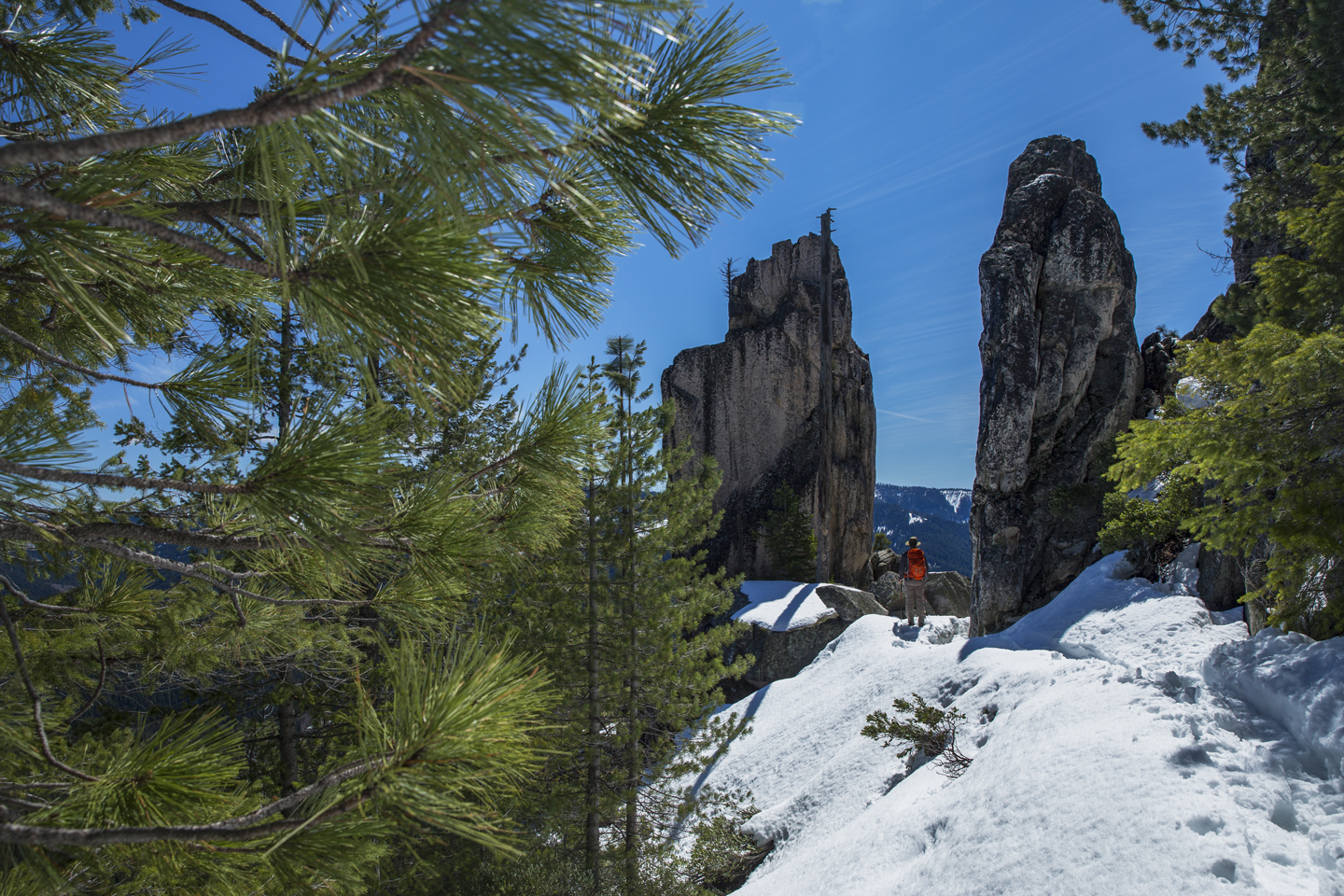 A high snow year meant many of the hikes we had hoped to do earlier in the season were still largely inaccessible. We found this out the hard way as we returned to do one our favorite hikes, Castle Dome. Even with snow shoes, we were only able to make it about halfway, before being forced to turn back due to unsafe conditions. 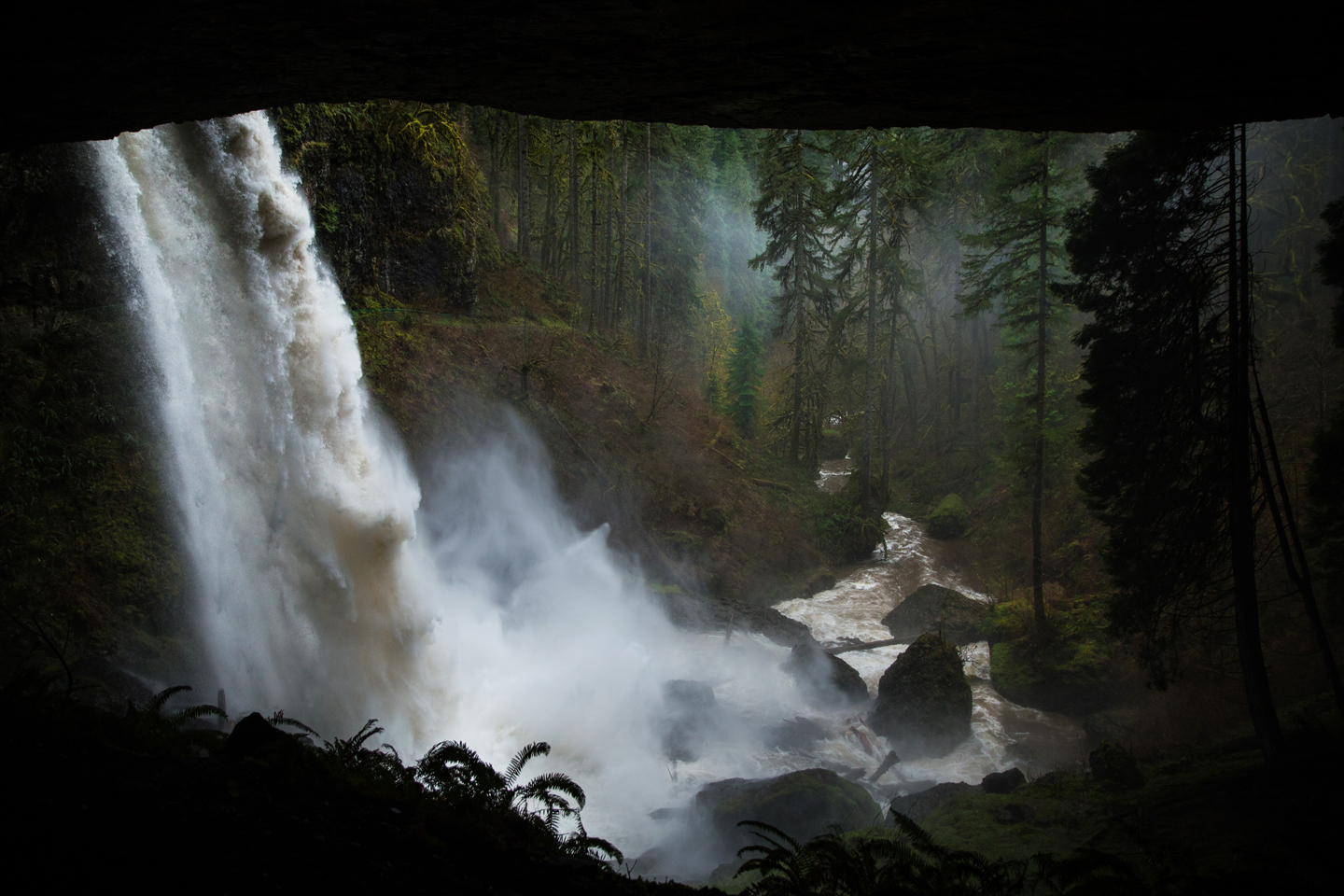 In early April, we made a trip up to Oregon for the weekend, staying in Portland and taking a day trip to hike the Trail of Ten Falls. Weather impacted us once again, as we were steadily rained on for the duration of our ten-mile hike. The rain however, couldn’t deter us from enjoying this beautiful waterfall hike and we’re anxious to get back to it under better conditions. 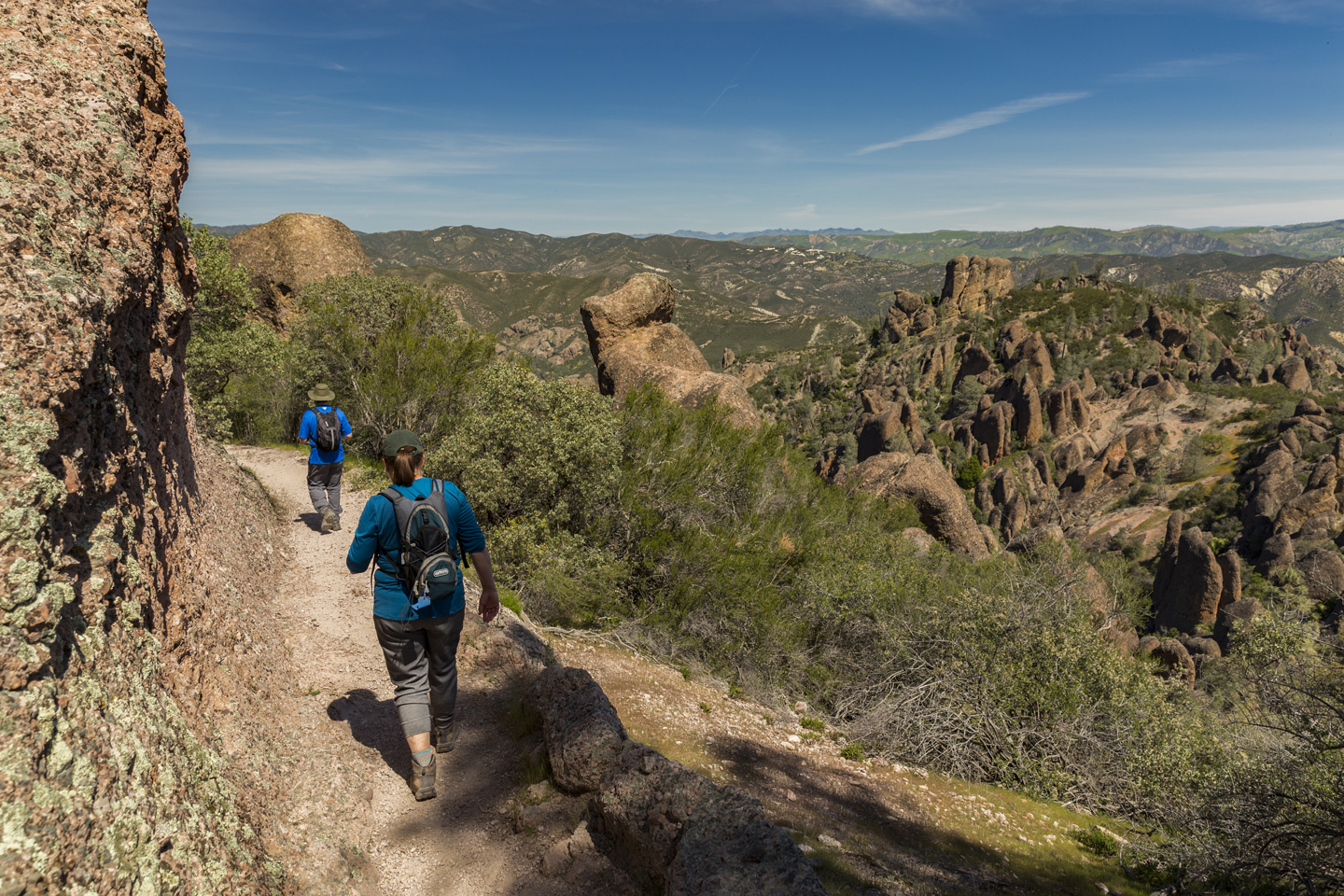 We also made return trips to two of our local hikes, the first to Pinnacles National Park with Julie’s parents. The second, a hike up local Bay Area favorite, and great training hike, Mission Peak.

My birthday month of May included adventures in the outdoors and a city getaway. First, a hike to Berry Creek Falls in our local Santa Cruz Mountains allowed us to cross of another adventure in our backyard. 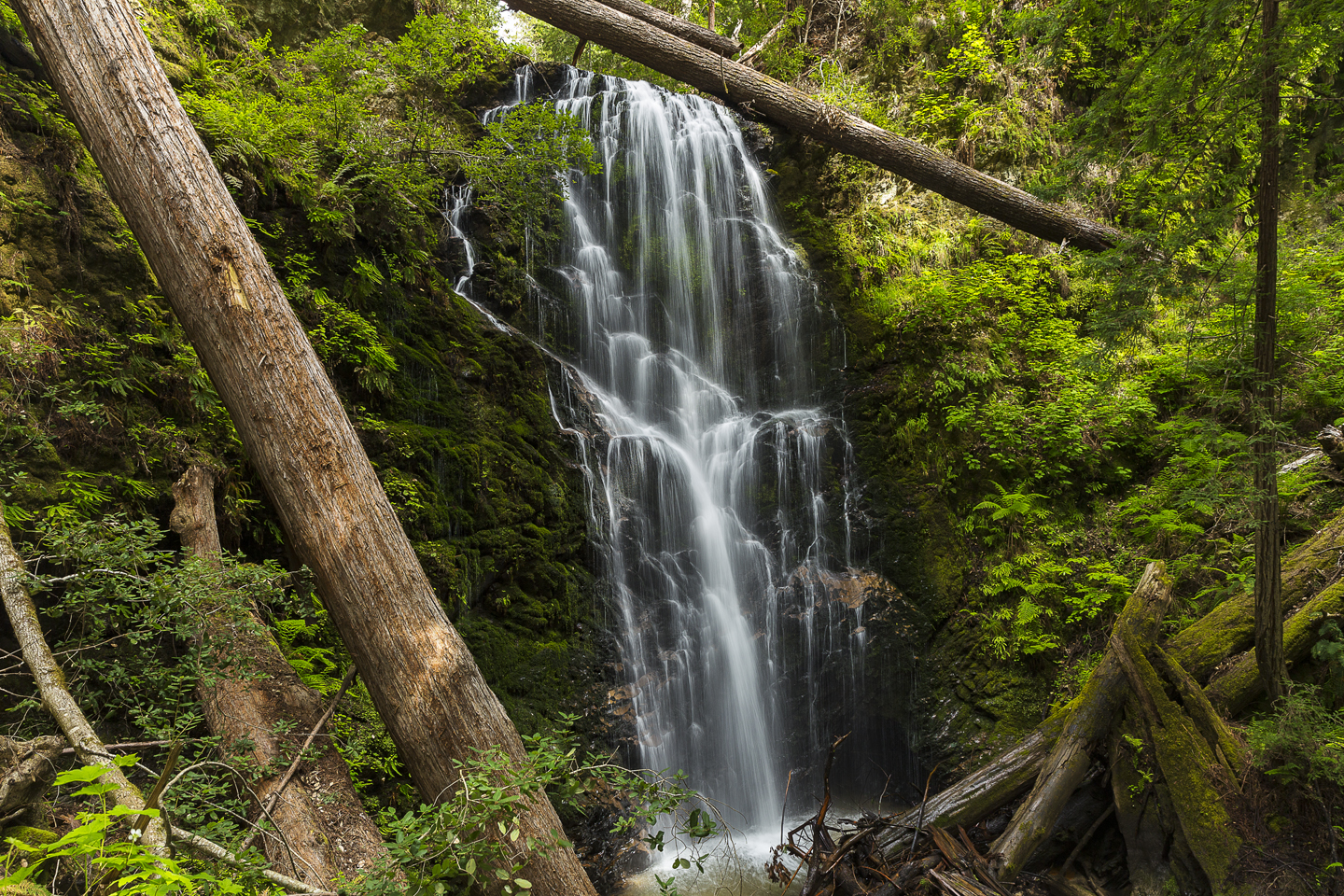 My birthday weekend was our first visit to Chicago, a city long on our domestic wish list. We ate pizza, watched a Cubs game and even took in a show – seeing Hamilton for the first time! 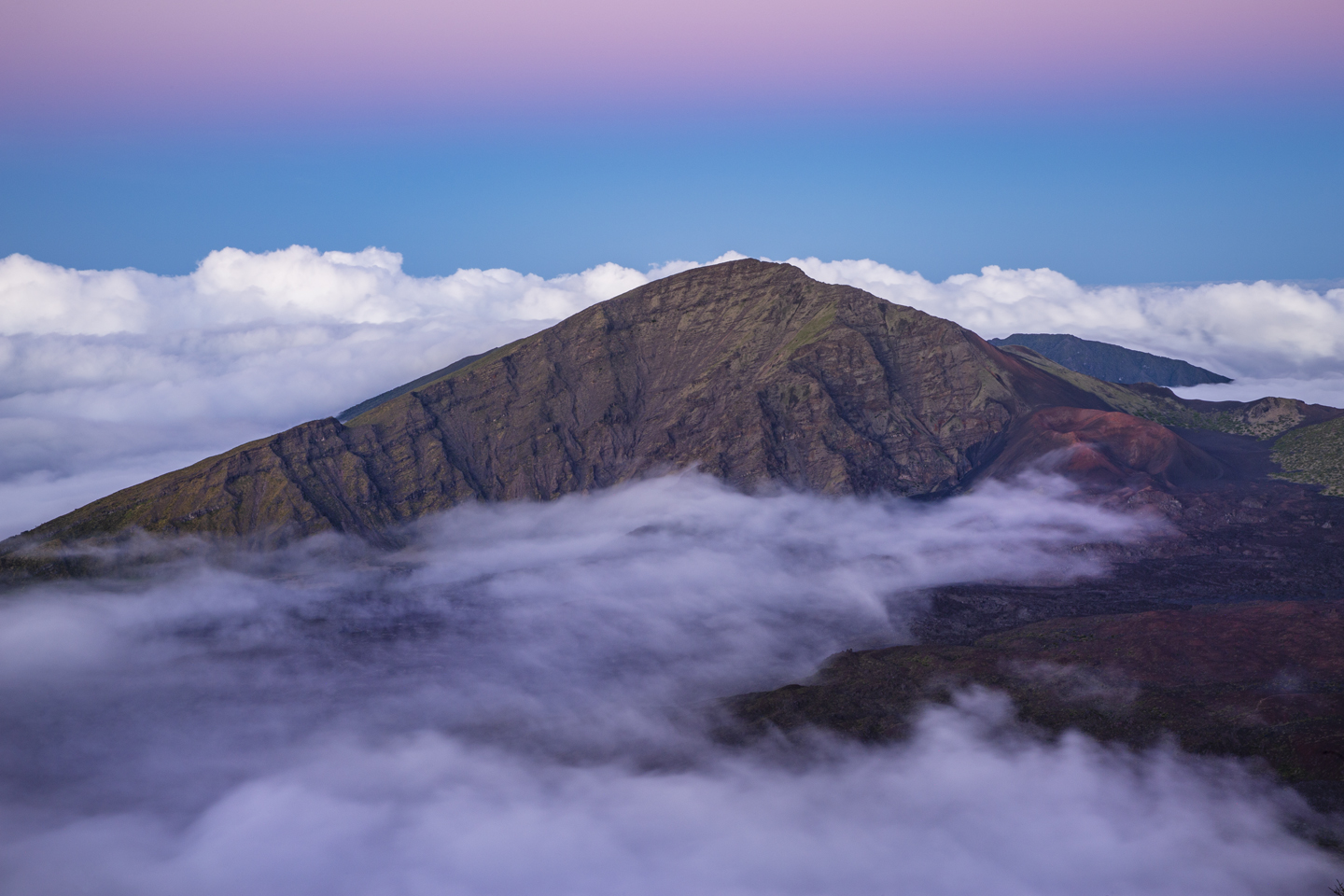 Julie’s long-awaited tropical vacation was finally realized when we visited the island of Maui in June. Our first trip to Hawaii together was a cross between our typical desire for adventure, mixed with some much needed relaxation. Waterfalls, volcanoes, banana bread, beaches, and my failed attempt at snorkeling all made for a memorable getaway. I have no doubt we will be back again in the not too distant future! 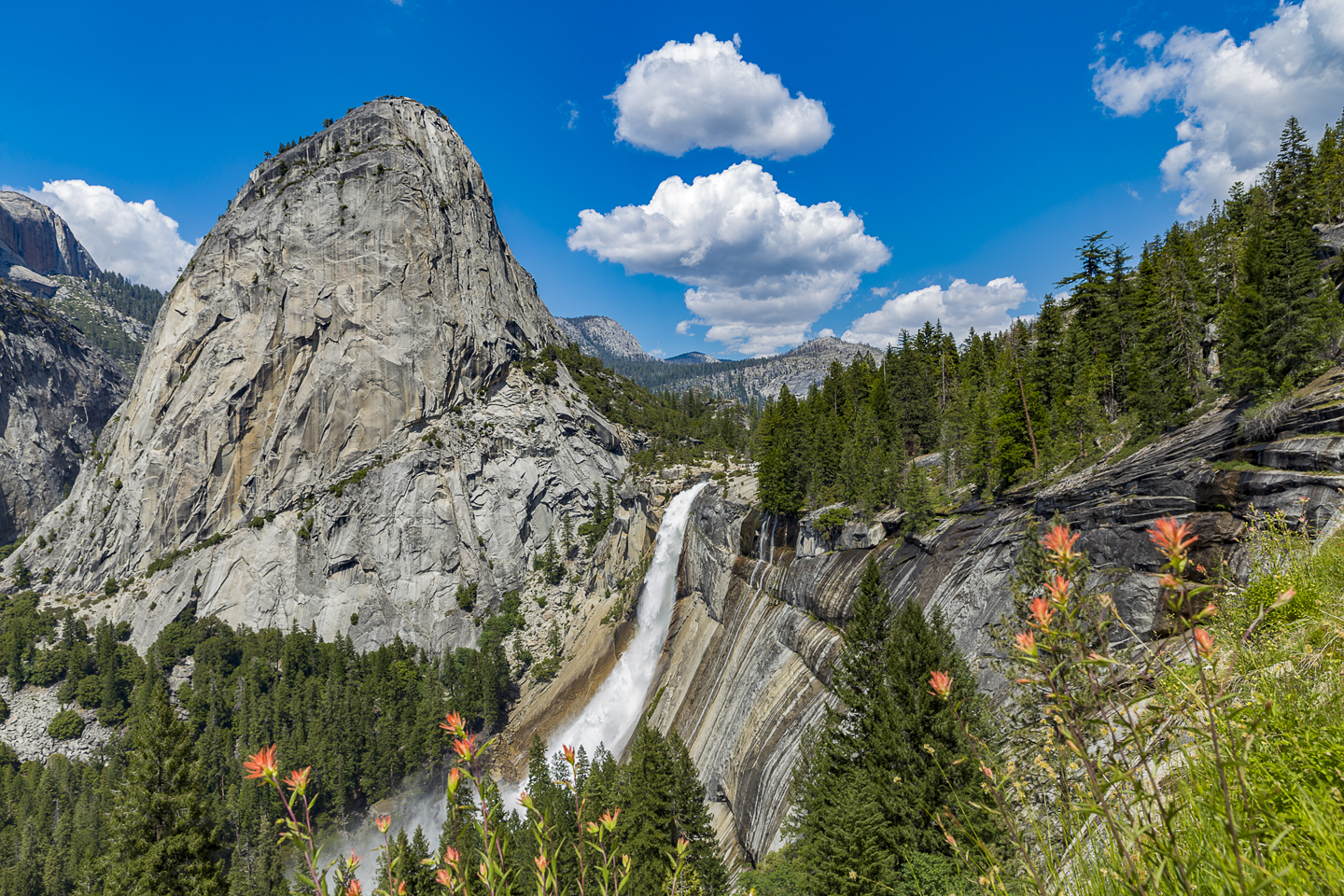 Our need for adventure meant a second visit to Yosemite, this time to capture the famous waterfalls at their peak. We hiked the Mist Trail on a beautiful June day and were soaked by the powerful falls while enjoying spectacular views. 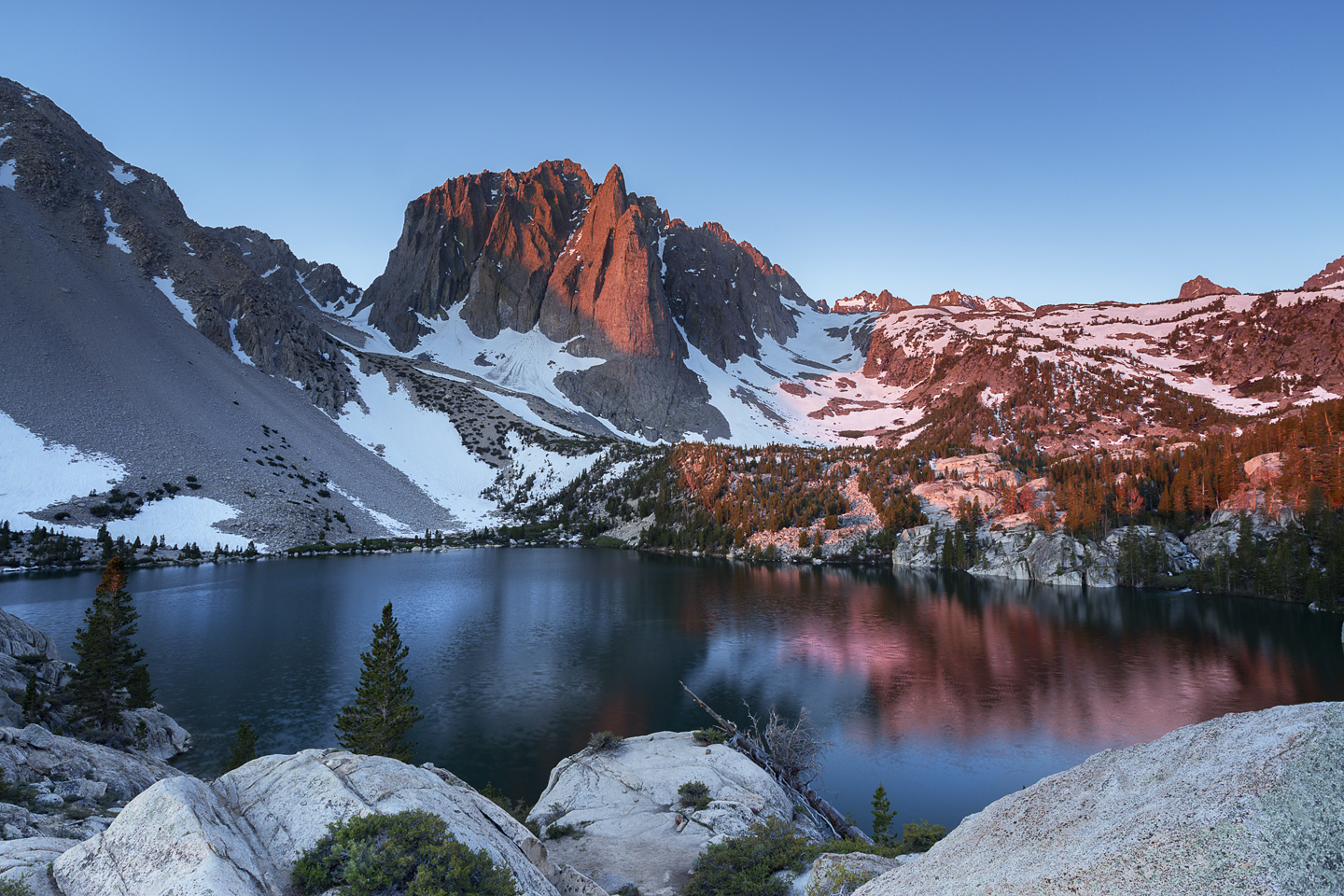 Fourth of July weekend was supposed to be our first multi-day backpacking trip and a chance to visit Thousand Island Lakes. The heavy winter meant that the lakes were still almost entirely frozen over and the trail still treacherous. Not wanting to waste an extended weekend, we drove out to spend the weekend in Mammoth and Bishop. Up early on the 4th, I was able to secure us an overnight backpacking permit to another bucket list hike on our list: Big Pine Lakes. 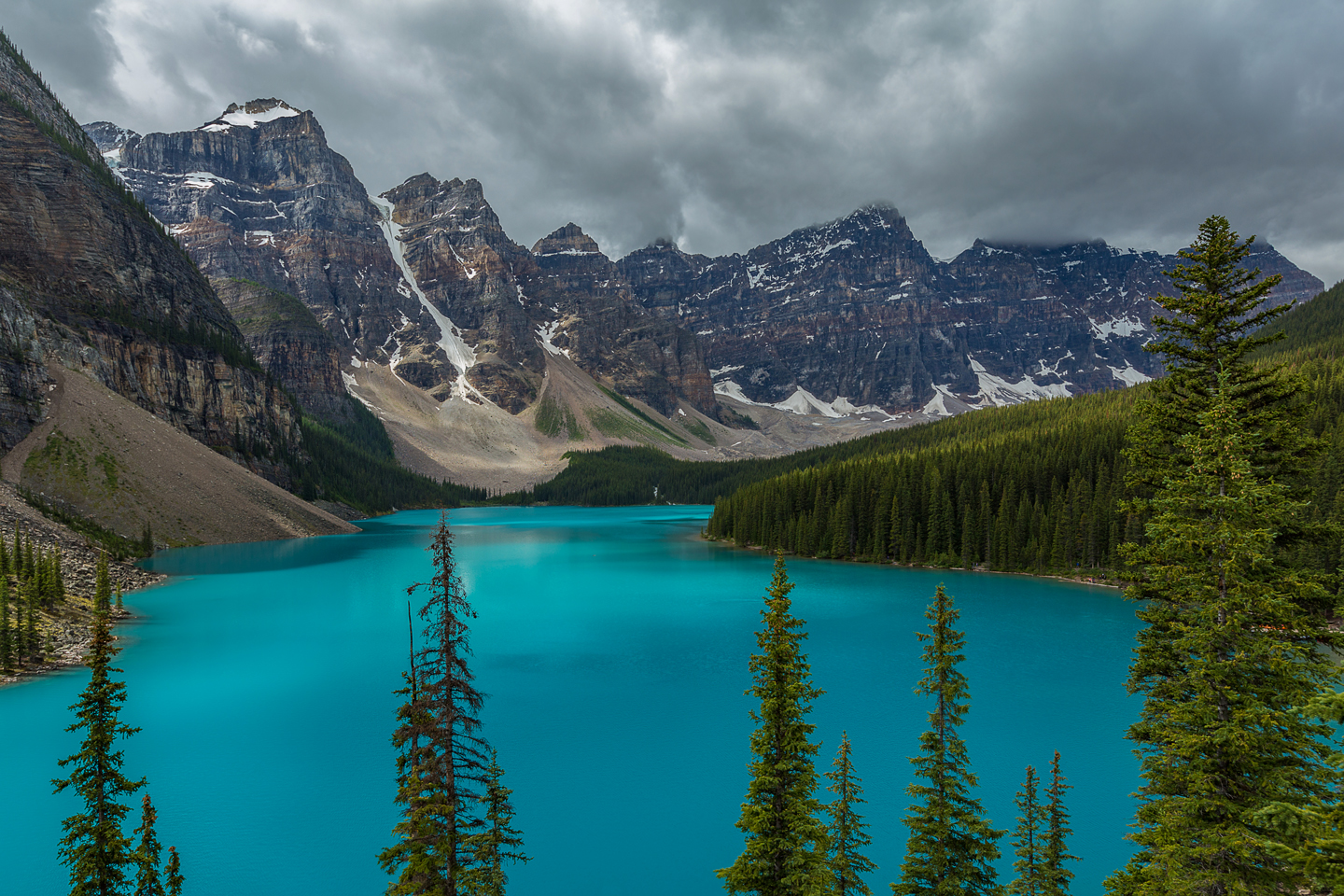 At the end of July, we made our third trip to Canada, this time with Julie’s parents in-tow for their first visit. We spent the first part of the week as a group of four, crossing off a few more hikes on our list (Eiffel Lake, Twin Falls, Athabasca Glacier) and showing Julie’s parents some of our favorite places. 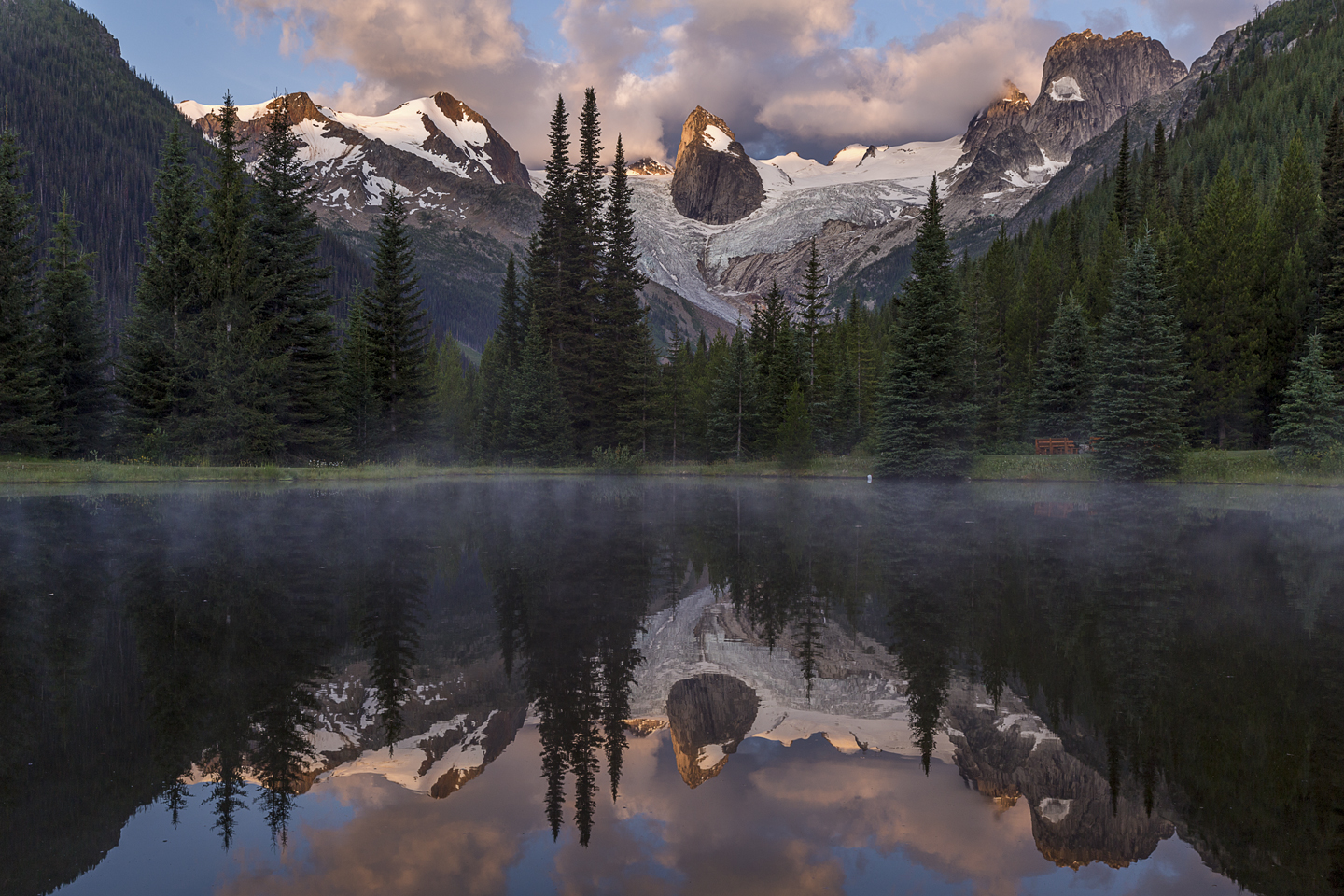 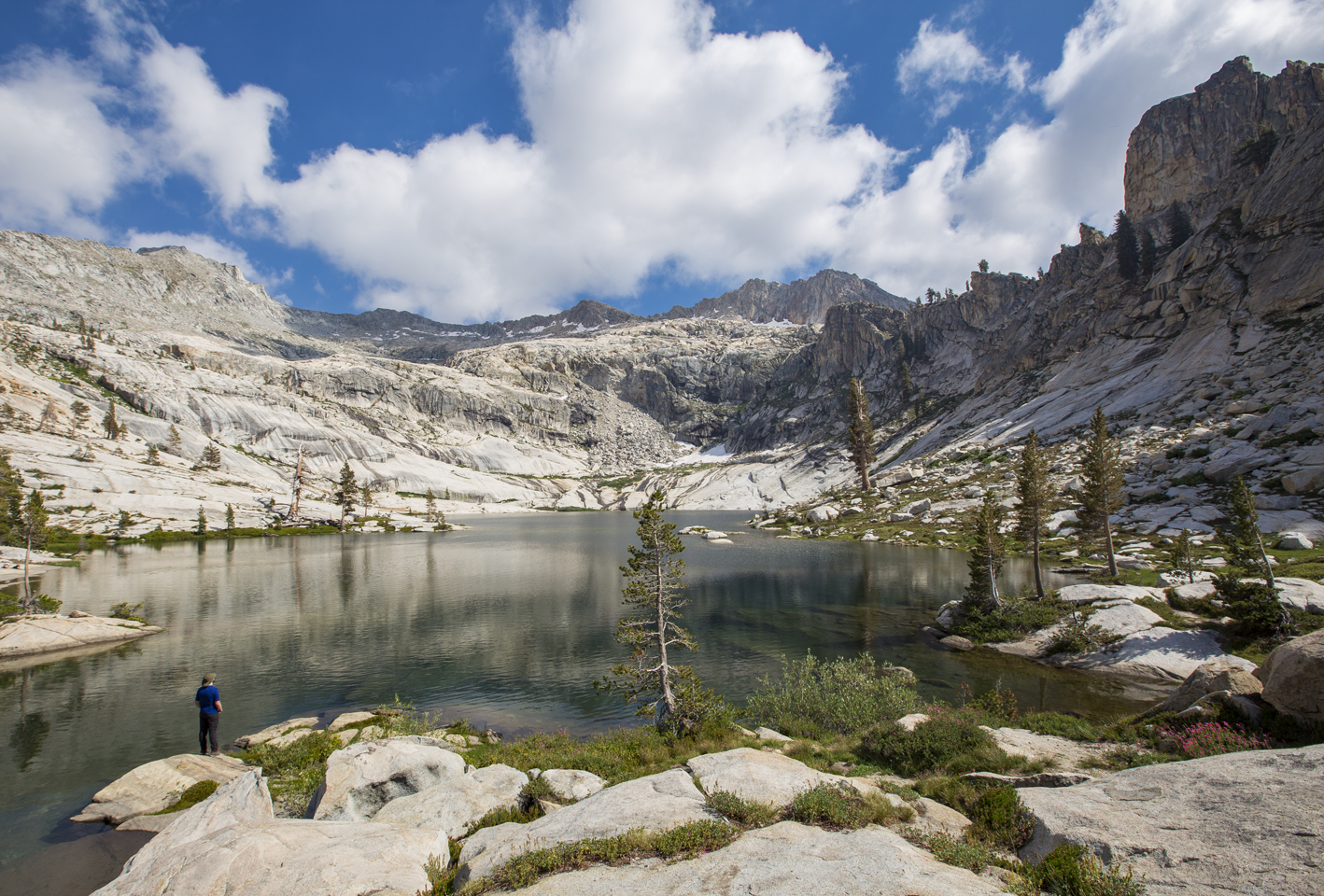 By the end of August, we hoped that the mosquitoes were gone for the season, and took only our second ever trip to Sequoia National Park. We were quickly reminded that the bugs were not quite done yet, but were mostly manageable as we hiked the Lakes Trail. 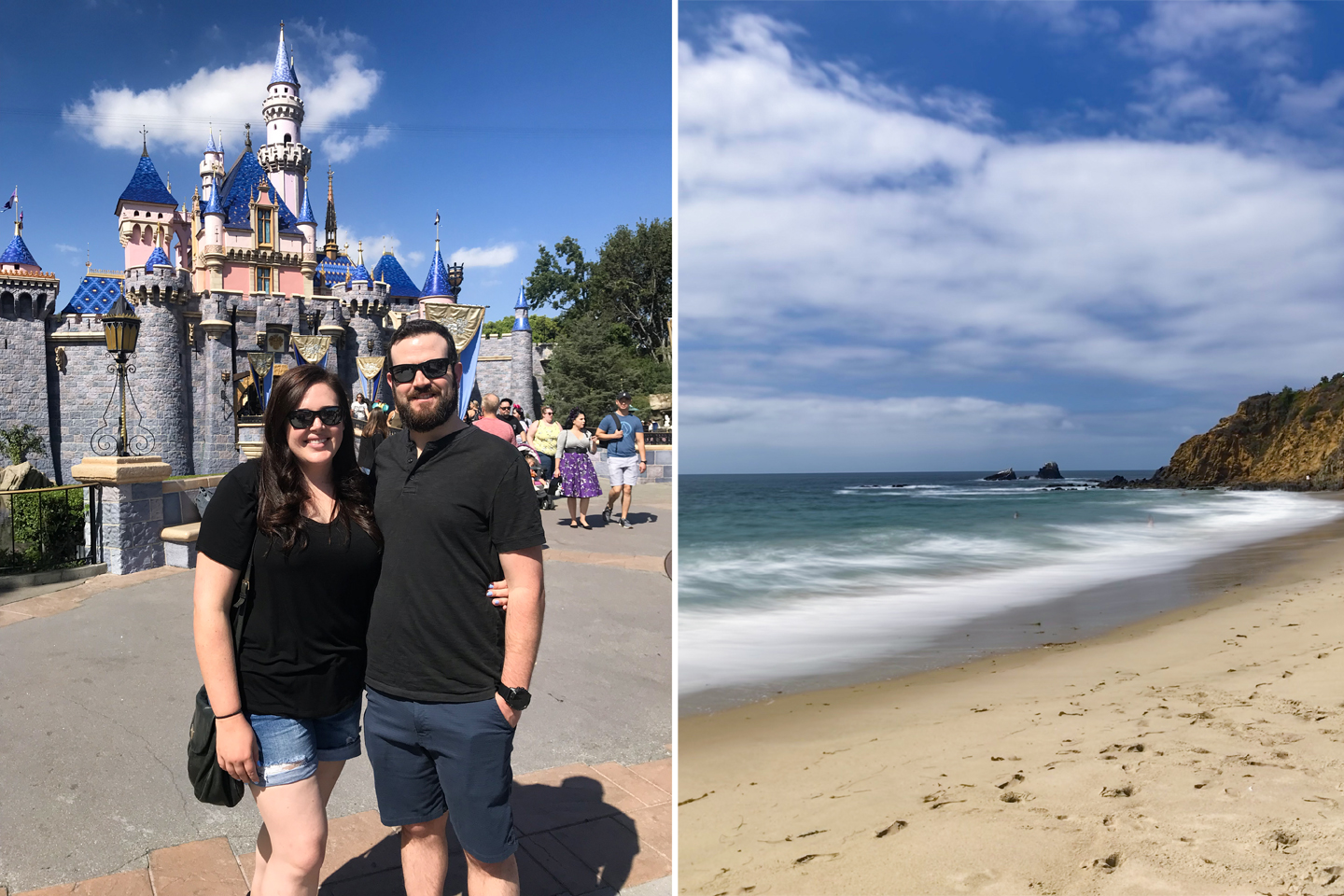 Julie’s birthday month of September meant a trip home to visit family, the beach, and Disneyland. 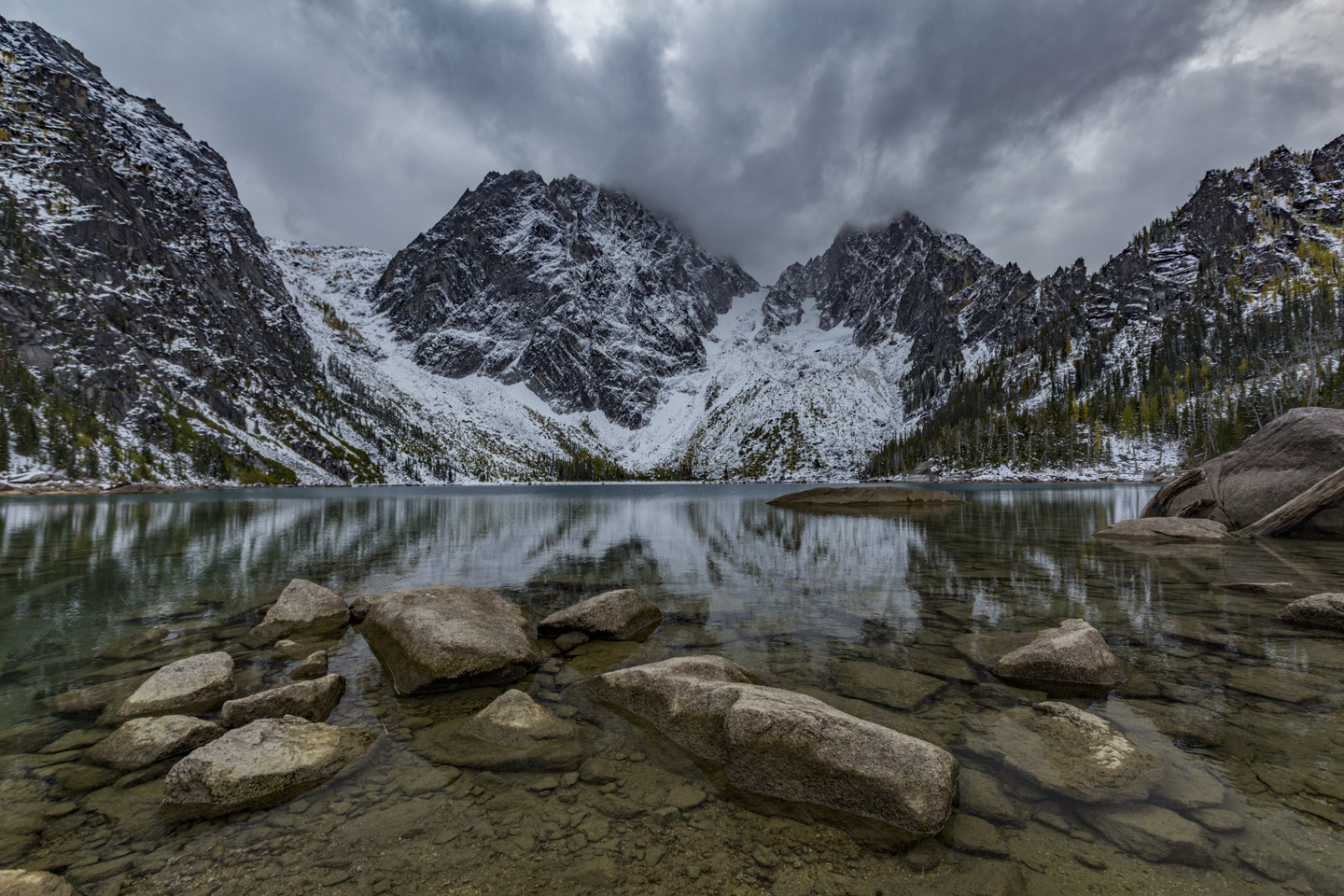 During the first week of October, we made a trip up to Washington for a hike in the Alpine Lakes Wilderness to Colchuck Lake. It was also our first time visiting the Bavarian town of Leavenworth and experiencing their version of Oktoberfest. 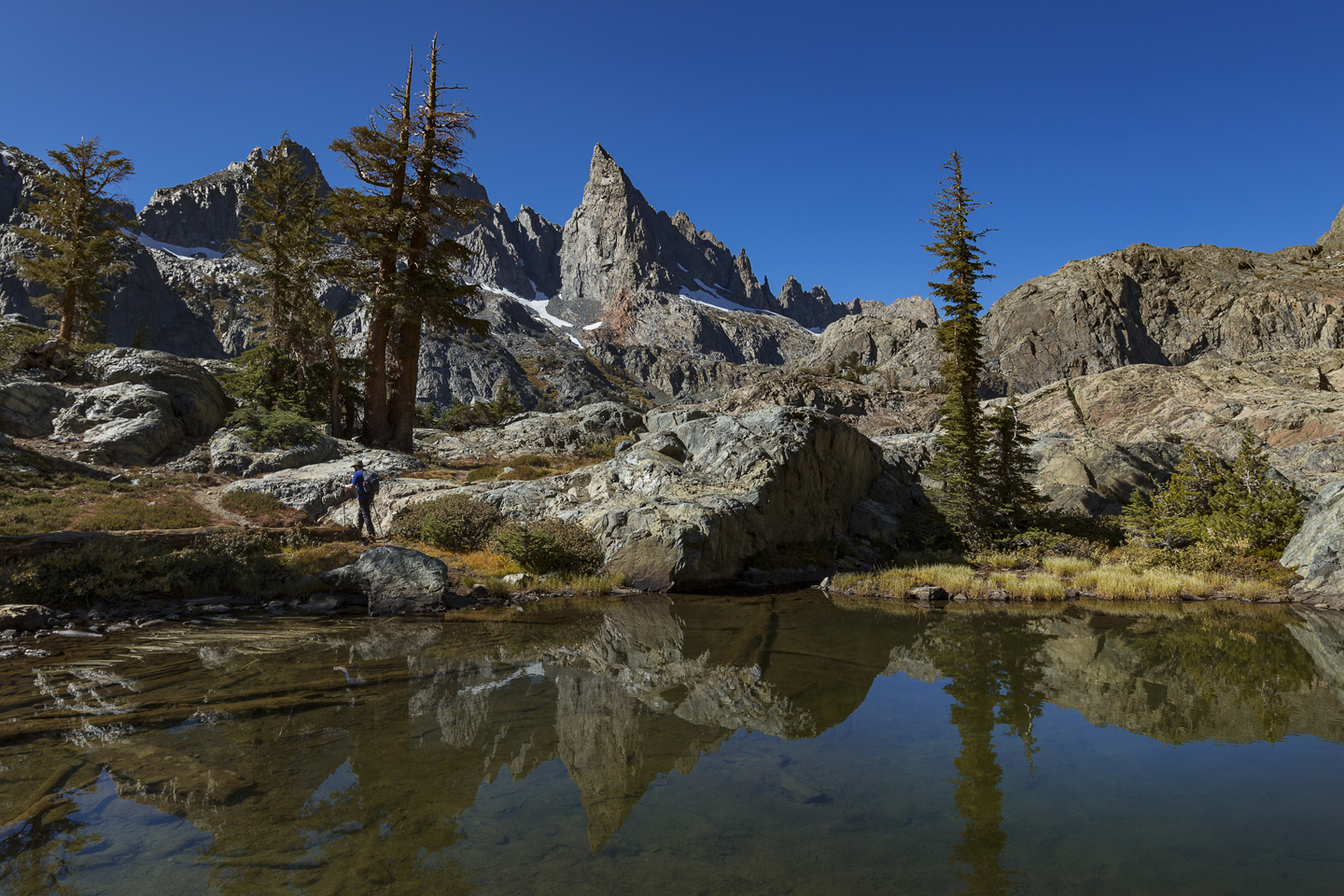 A few days later, I completed my first half-marathon here in San Jose and then we were back on the trail again the following weekend hiking to Minaret Lakes. 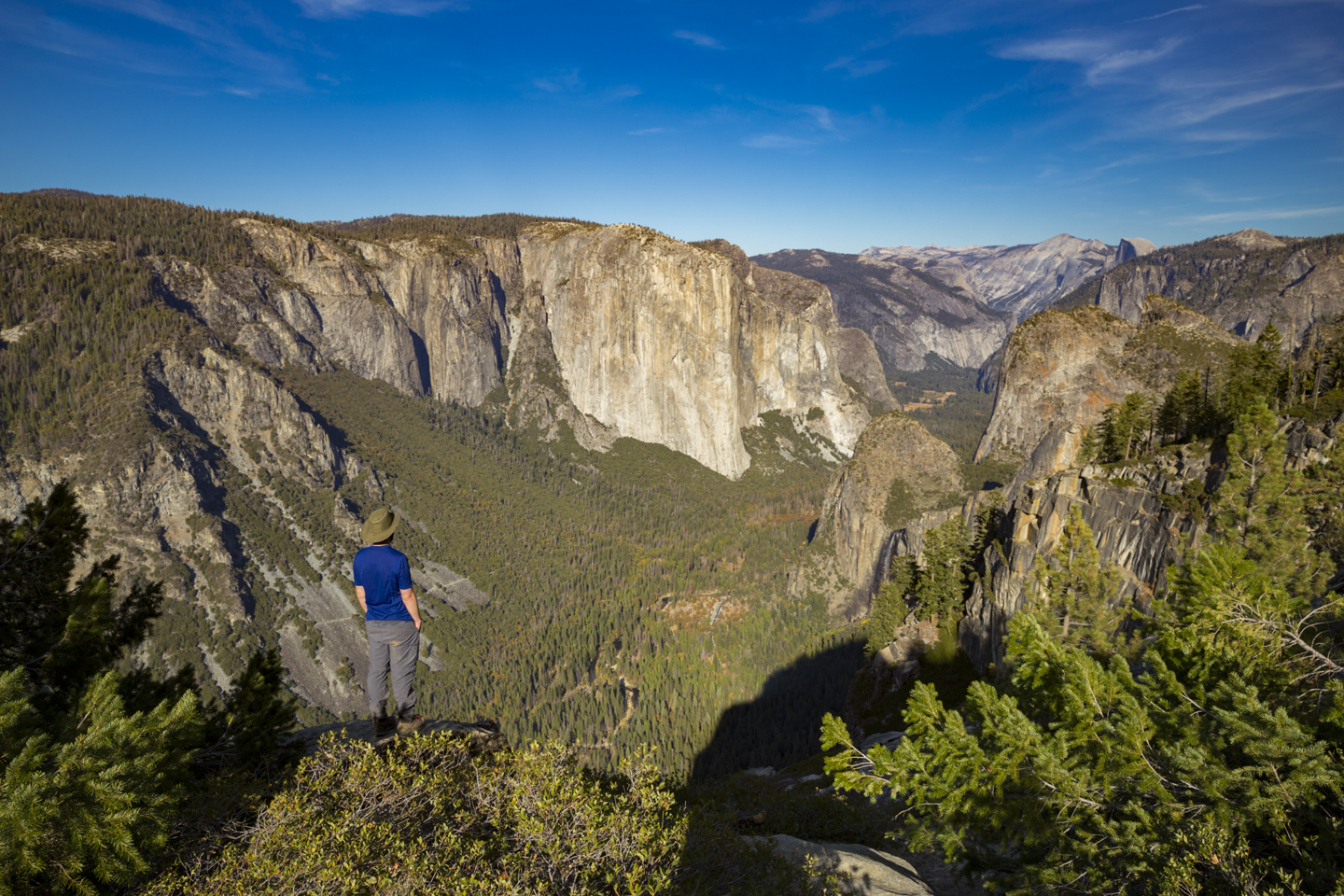 We capped off a busy October with another trip to Yosemite and a fall hike to Stanford and Artist Points. 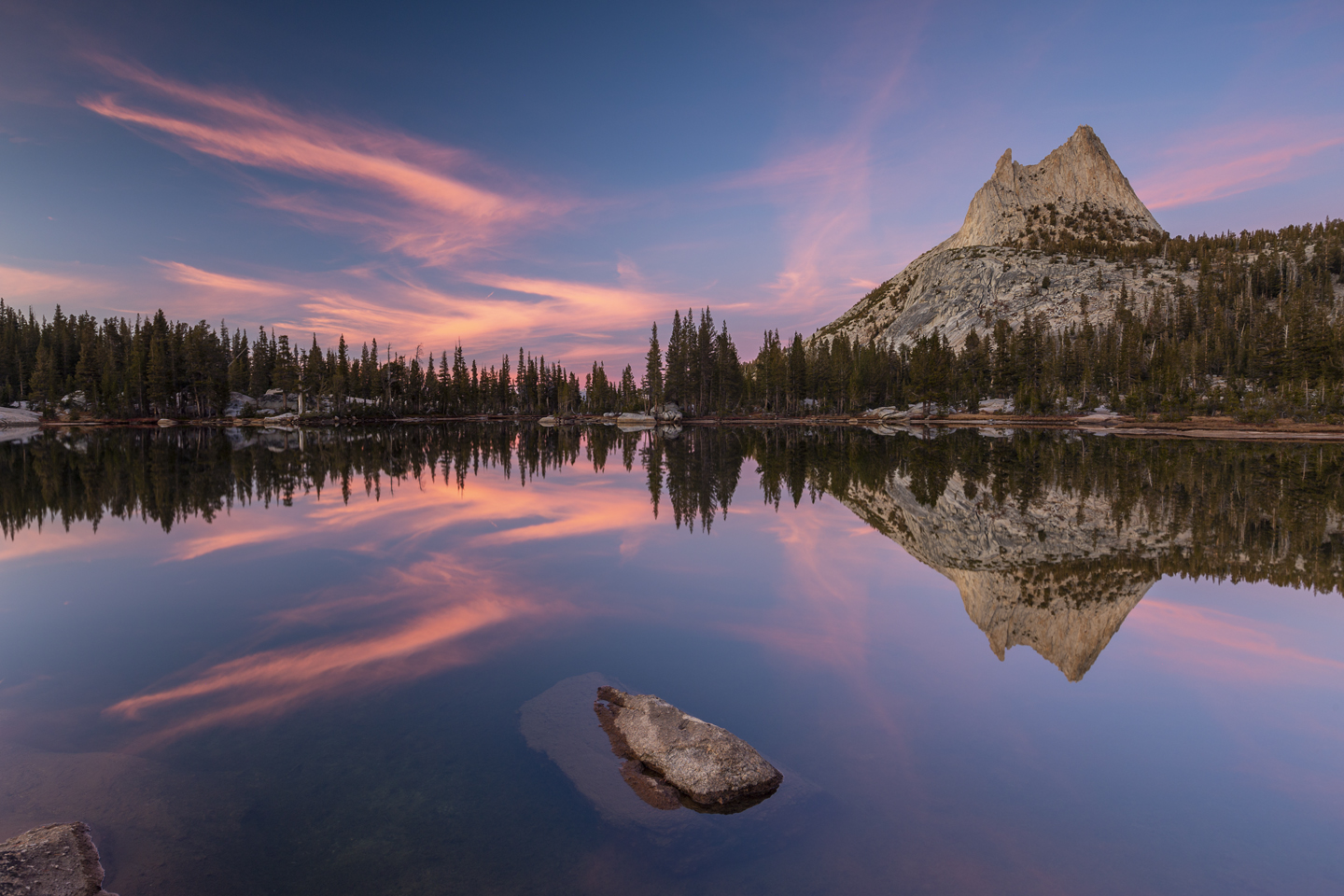 With the weather starting to shift towards winter, we made our final visit to Yosemite for one last hike to Cathedral Lakes. After starting off the year with beautiful sunrises, it was nice to watch the sun set in the high country of Yosemite with not another human in sight. 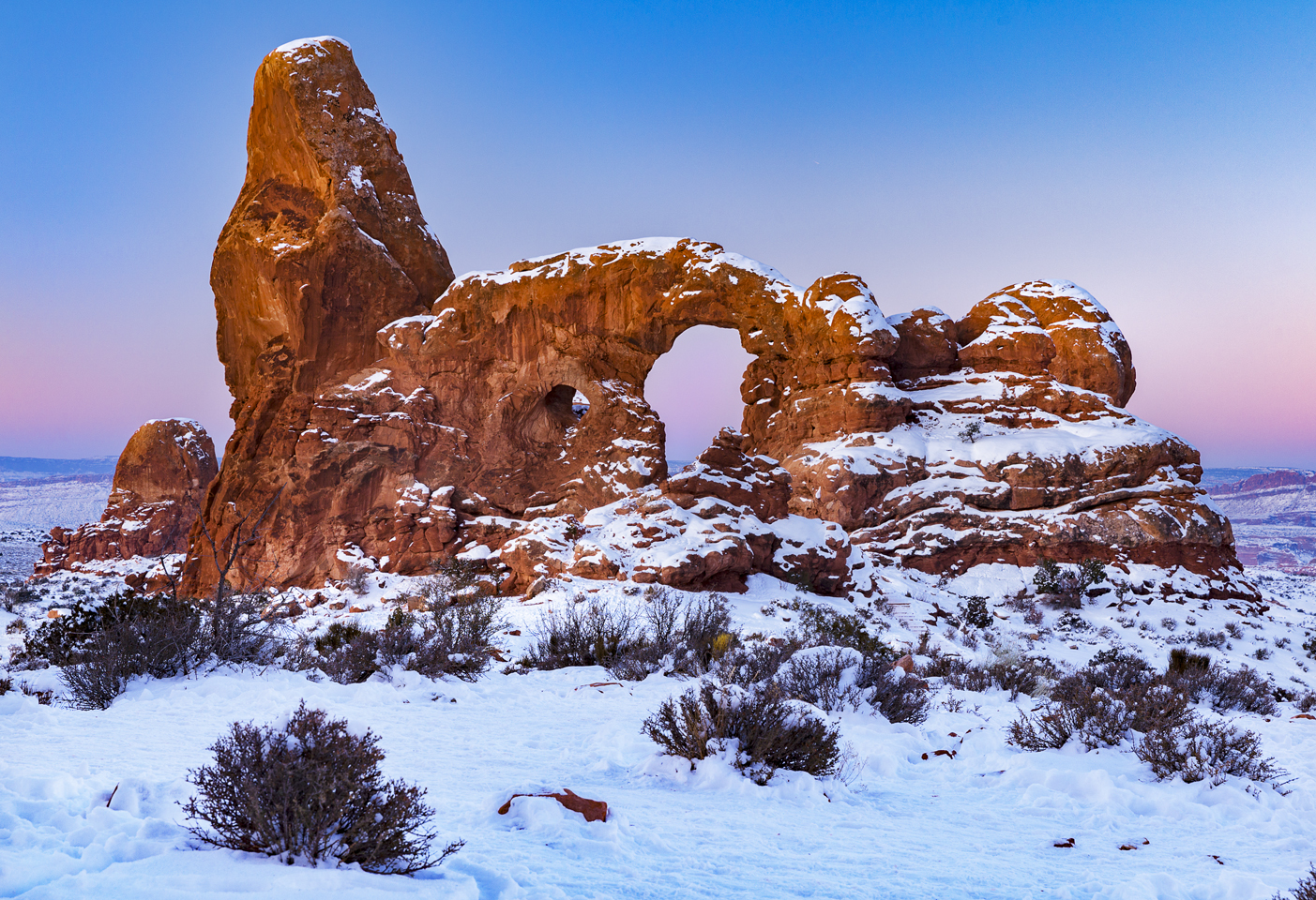 To close out 2019, we headed back to Utah for a chance to redeem our trip from the beginning of the year. We spent New Year’s Eve hiking in Arches National Park, a fantastic end to an adventurous 2019!

We are excited about what 2020 has in store for us and look forward to sharing it with you. Thanks for reading in 2019!